Bangladesh have the opportunity to start their ICC World T20 campaign being the top five nations if they can replicate their recent performance against New Zealand next month.

The Tigers recently clinched back-to-back T20I series wins over Australia and Zimbabwe respectively and the victories came in such time when they are taking preparations for the global show-piece event, scheduled in UAE and Oman in October-November.

Bangladesh, who aren’t still regarded as one of the fearsome sides in T20 format unlike their status in 50-over cricket, had previously lost two-third of their matches (65 out of 99) before their away series against Zimbabwe last month.

However, the Tigers put up a spectacular show and went on to win the series 2-1 to complete their first-ever T20I series win on Zimbabwean soil.

They also outplayed the Aussies at home earlier this month and registered a thumping 4-1 series victory, which was also their maiden series win over the touring side in any format.

Bangladesh, who are currently ranked 10th in the latest ICC T20 team rankings, couldn’t improve their rankings despite their both series win but they witnessed a 12-point improvement in their rating points.

The Tigers will host New Zealand for a five-match T20I series, starting on September 1 in Dhaka and a similar performance over the Kiwis like what they did against Australia, will be enough for them to make a massive leapfrog over the other teams in the rankings.

Bangladesh currently have 234 rating points in T20Is, the same as West Indies while Sri Lanka, Afghanistan, Australia have 235, 236 and 240 rating points respectively.

If Bangladesh can beat New Zealand by a 5-0 margin in the upcoming series, they will jump to fifth position with 14 rating points improvement while their 4-1 or 3-2 series win will ensure them to start the ICC World T20 as the sixth-best team in the world.

However, if Bangladesh went on to lose the series by 1-4 or 0-5 margins, they will be in the same 10th position after the series while they will also lose four rating points.

If Bangladesh lose the series by 2-3 margin, they can still move to the seventh position in the rankings after the series but looking into the team New Zealand Cricket sending to Bangladesh, the chances are high that the Tigers will complete another bashing over their opponents.

The 15-member New Zealand squad, which will be led by Top Latham, doesn't even have a single player who will represent them in the upcoming World T20.

However, the Tigers will still start the series as favourites and will be looking to exploit their home conditions yet again to secure another comprehensive series win and take huge confidence in World T20. 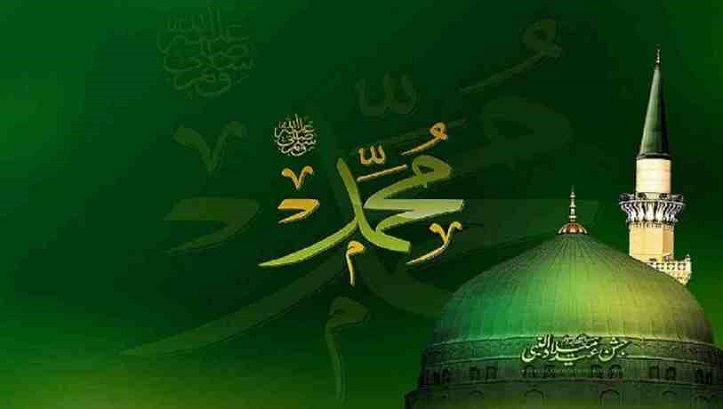 Eid-e-Miladunnabi being observed in Bangladesh 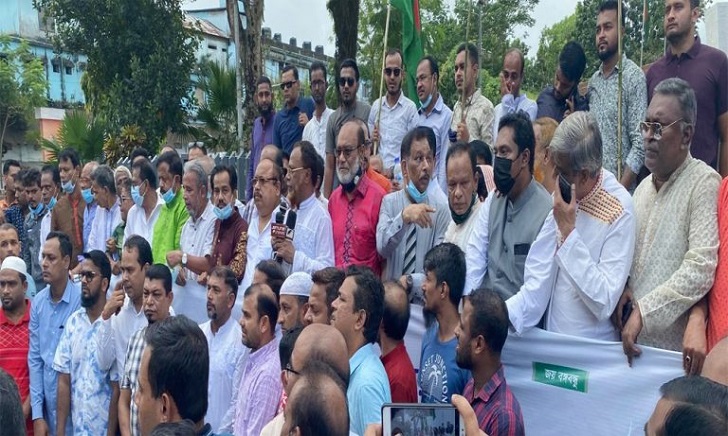