The global Covid-19 caseload is now nearing the grim milestone of 201 million as many countries continue their battle against the deadlier Delta variant of coronavirus even with mass inoculations underway.

The situation in North America has worsened noticeably in the past weeks. The US, which is the world's worst-hit country in terms of both cases and deaths, has so far logged 36,050,630 cases. Besides, 618,108 people have lost their lives in the US to date, as per the JHU data.

Brazil has registered 1,211 more Covid-19 deaths in the past 24 hours, raising its national death toll to 564,773, the health ministry said on Tuesday.

India's total tally rose to 31,998,158 as 28,204 new cases were registered in the past 24 hours across the country, as per the federal health ministry on Tuesday.

Besides, as many as 373 deaths due to the pandemic since Monday morning took the total death toll to 428,682.

Europe has managed to contain the Covid-19 outbreak. Mortality in Europe remains at a minimal level despite a new wave of the pandemic.

The total number of coronavirus-related deaths in Britain now stands at 130,503. These figures only include the deaths of people who passed away within 28 days of their first positive test.

The number of confirmed Covid-19 cases  worldwide in the past seven days has also increased to 4.3 million from 4.1 million in the previous week. The global case count has risen to the levels of mid-May 2021. 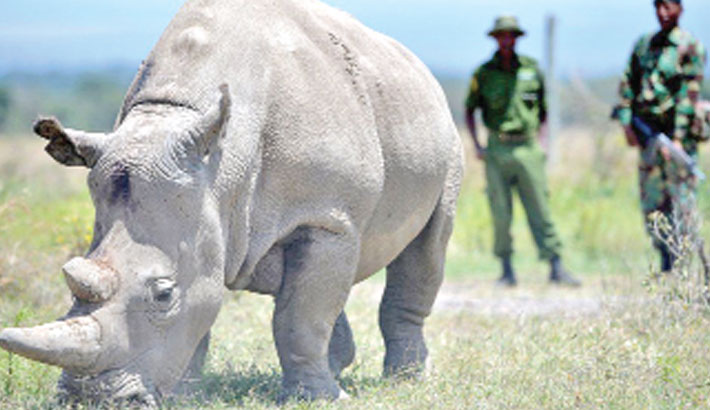 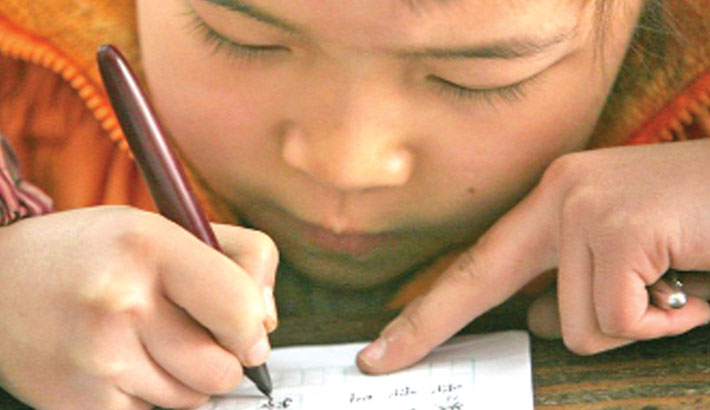 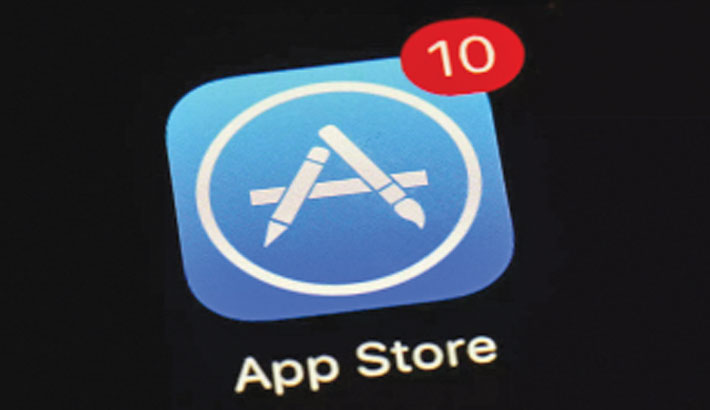 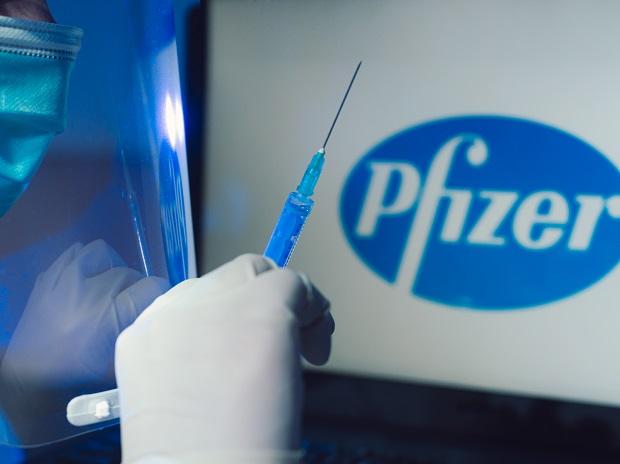 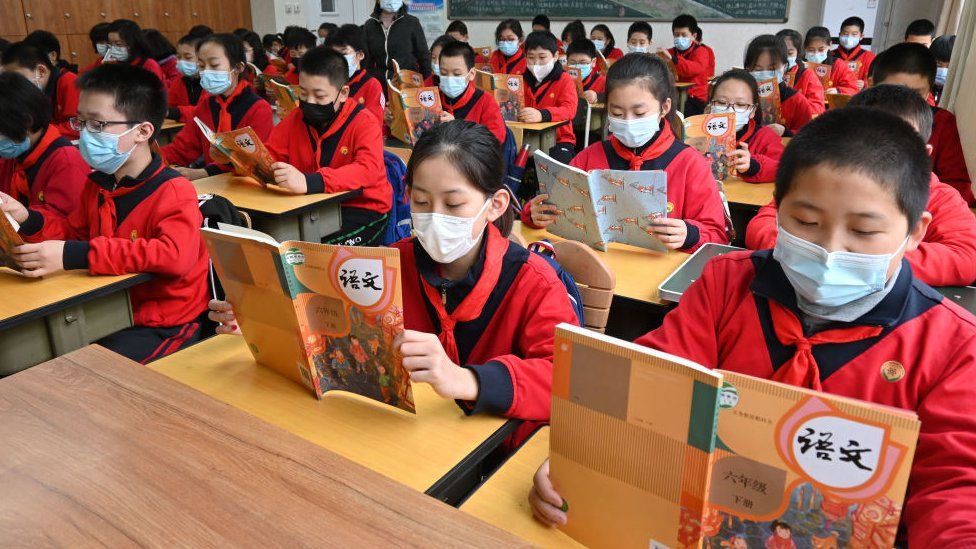 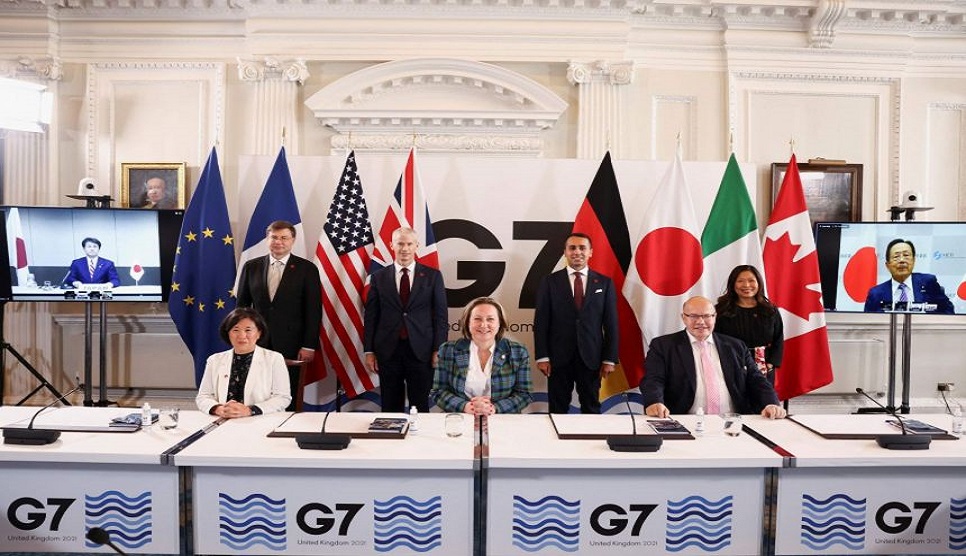