Mobile courts in Dhaka South City Corporation (DSCC)  fined on Saturday Taka 4.29 lakh to 18 buildings and houses including Asia Hospital and Diagnostic Center and under construction building of Mugda Ideal School for getting mosquito larvae during an anti-dengue campaign.

A total of six Executive Magistrates and a Regional Executive Officer of South City Corporation conducted the operations, said a press release.

The mobile courts conducted raids at a total of 671 buildings, houses, establishments and under construction buildings at that time and fined a total of Taka 4,29,000 and filed 18 cases against them for finding mosquito larvae.

During the operation, Aedes mosquito larvae were found in 23 more installations and houses, which were destroyed and the owners of those houses were alerted.

In addition to the campaign, public awareness activities are being conducted in various wards of the corporation. 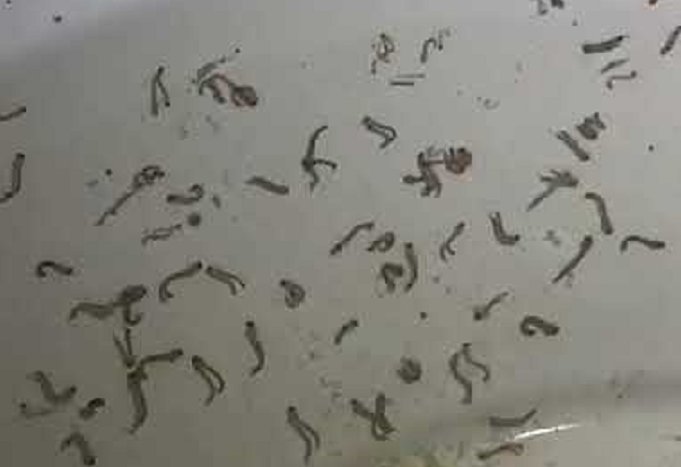