Kate Winslet unsure if she could return to ‘Mare Of Easttown’

Oscar-winning actress Kate Winslet wouldn’t rule out coming back with “Mare of Easttown” for a second season, despite the emotional turmoil of reprising her role.

In the series, Kate plays a complicated Mare as she and her police department take on the job of hunting down a kidnapper and murderer, reports aceshowbiz.com.

“At the end of shooting we were like, ‘Holy hell we can never do that again. If HBO brings up the idea of a Season 2, we all just have to say absolutely not. There’s just no way we could possibly do it,” Kate told Entertainment Weekly.

Since the show aired, speculations have been rife as to whether or not it could return for a second season, with Kate saying there have been “some very cool ideas” about the future of the series.

She added: “There was talk, like, could there be? Especially when the show was getting such good responses.”

Despite plans for the future, the actress doesn’t know if she could face taking on her part again, IANS reported. 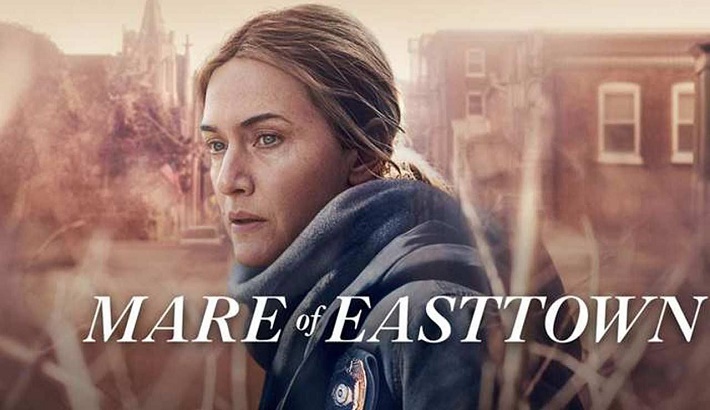 Kate Winslet unsure if she could return to ‘Mare Of Easttown’ 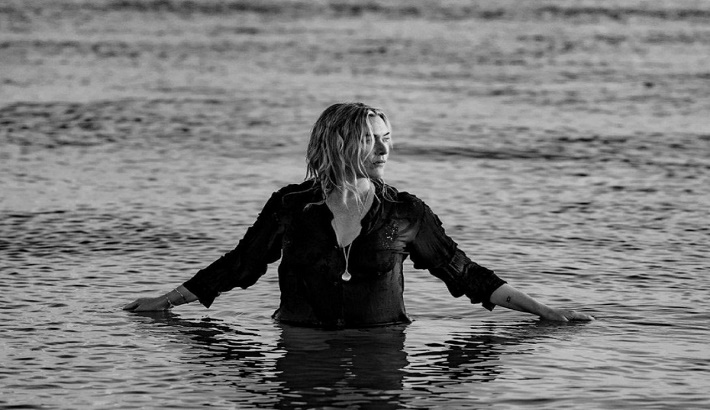 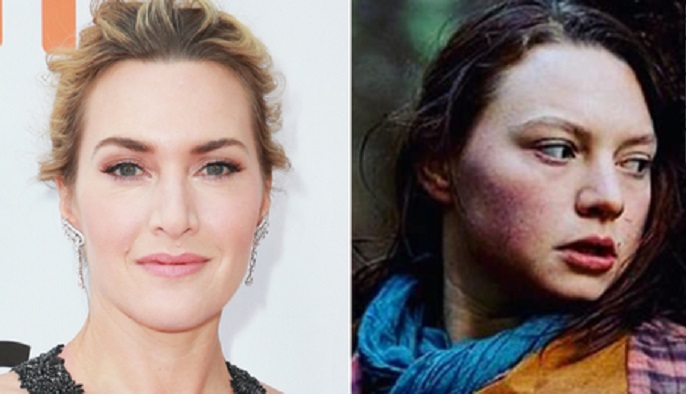 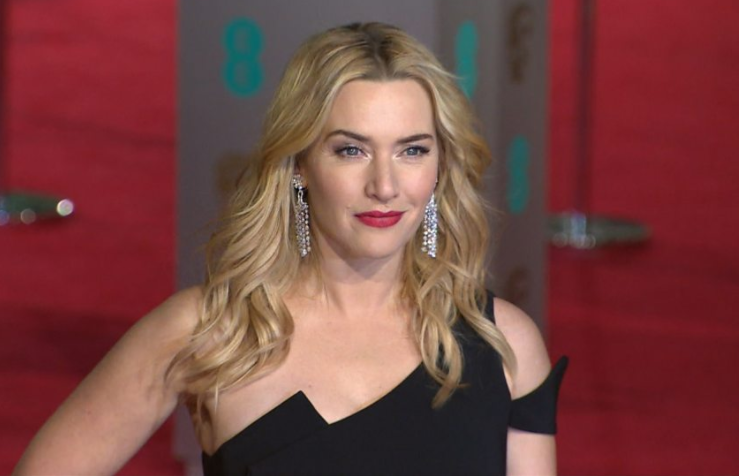 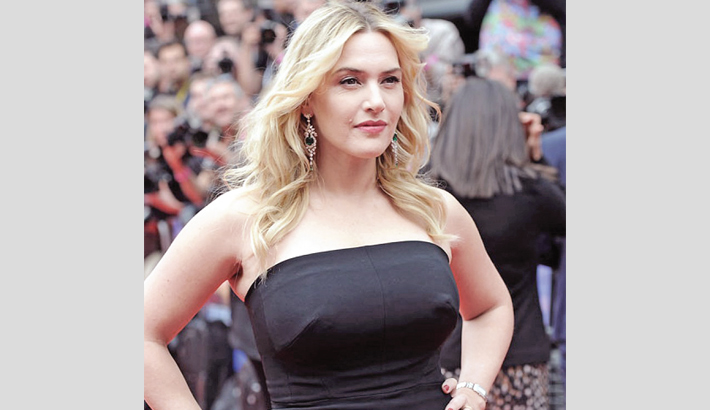 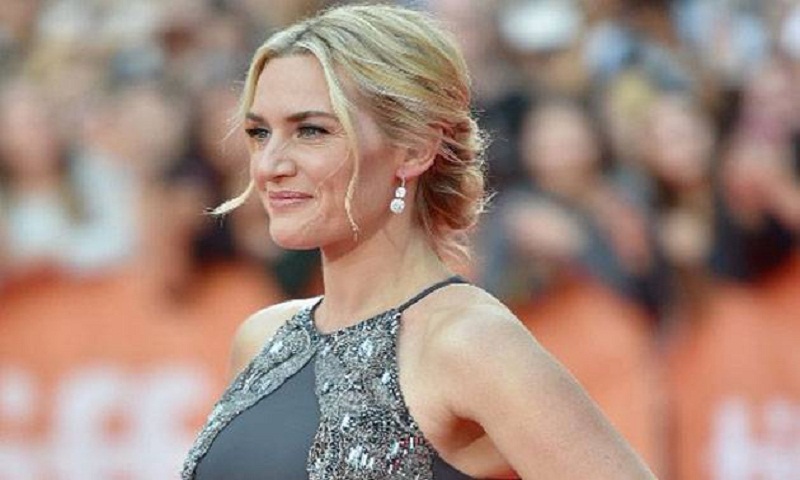 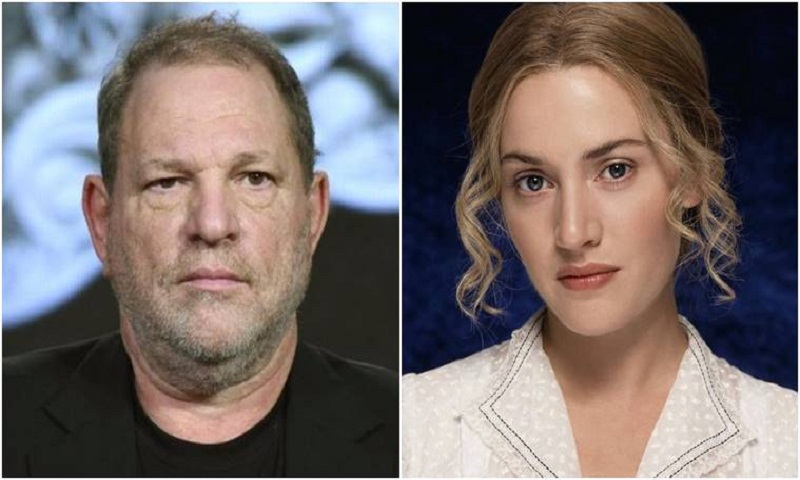 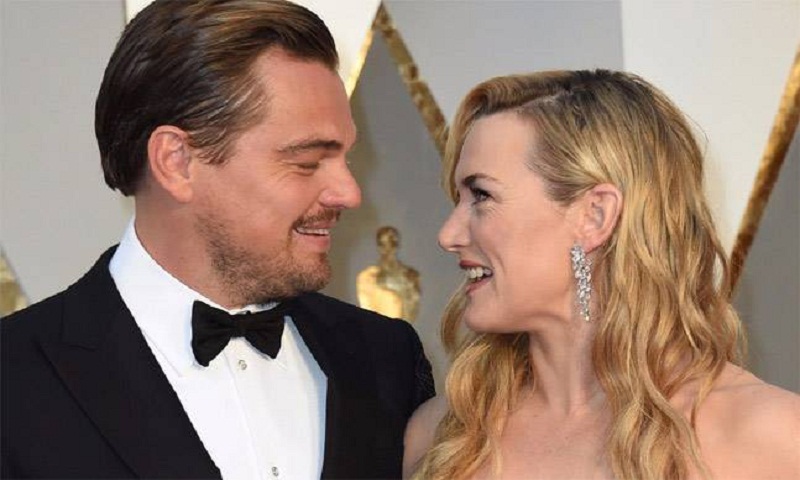 Titanic stars Leonardo DiCaprio and Kate Winslet were on a vacation