Rapid Action Battalion (RAB) came up with the disclosure at a press briefing on Thursday.

Residence of producer-director Nazrul Islam Raz was also raided, huge drugs and stimulus substance recovered and he was arrested hours after arrest of the actress.

RAB said Raz used to supply wine and drug to the house of Pori Moni.

There is a mini bar in her residence which used to see regular party. 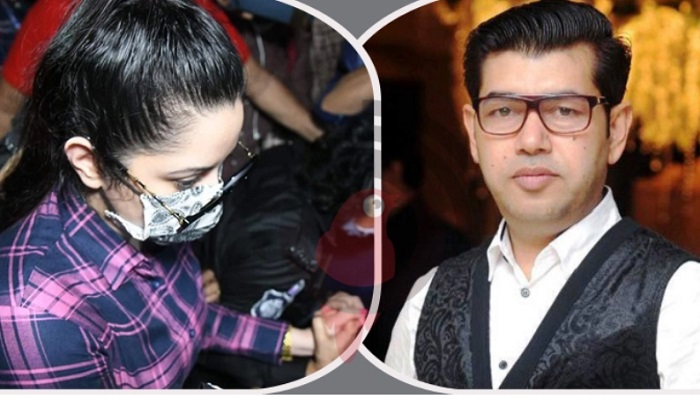