As many as 20 people were injured as a fire broke out at a warehouse off the Dhaka-Aricha highway in the Rajphulbaria bus stand area of Savar early on Thursday.

Sources at the fire services department said the blaze started in the morning and soon engulfed the warehouse belonging to Singer Refrigerators. On information, 11 fire tenders rushed to spot and it took them some time to douse the flames.

Sources claimed the fire spread rapidly because of the presence of chemicals, colours and other flammable materials inside the warehouse on the outskirts of the capital. However, the origin of the fire is yet to be ascertained.

"As many as 20 people, including firemen, sustained injuries in the blaze. The firemen suffered injuries while dousing the flames," the sources said.

"Traffic on the Dhaka-Aricha highway remained suspended till 11.25 am due to the fire," said Mazharul Islam, officer-in-charge of Savar Model police station.

Power supply in the area has also been disconnected, causing inconvenience to hundreds of local residents. 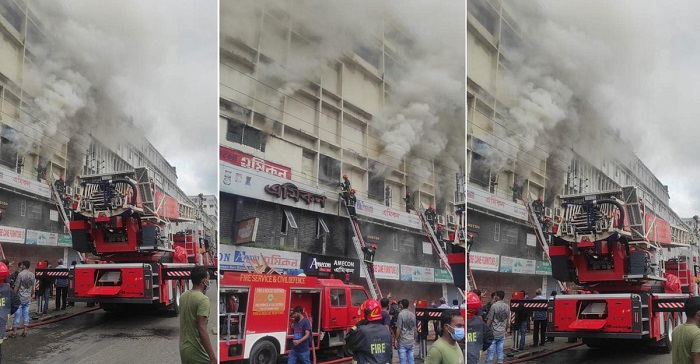 Bangladesh Air Force participates in fighting the fire at Banani 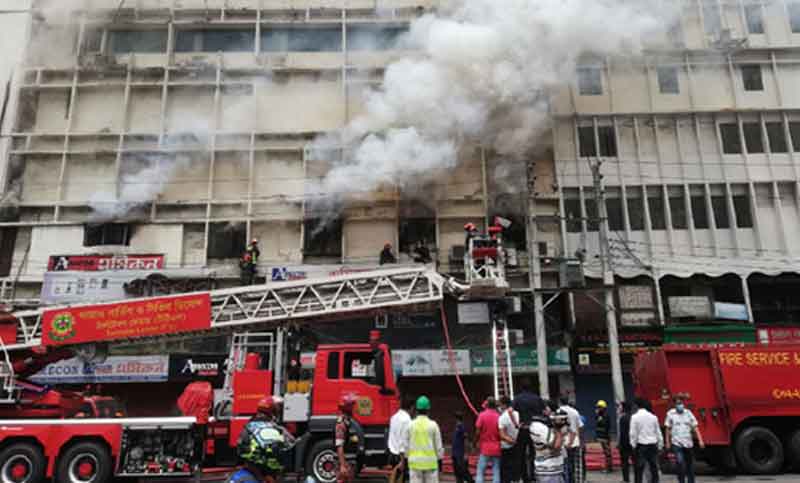 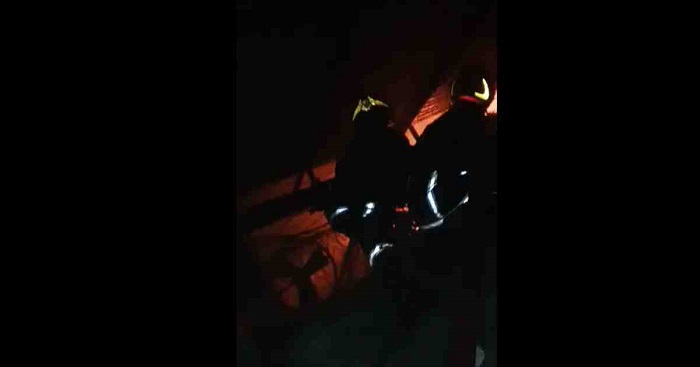 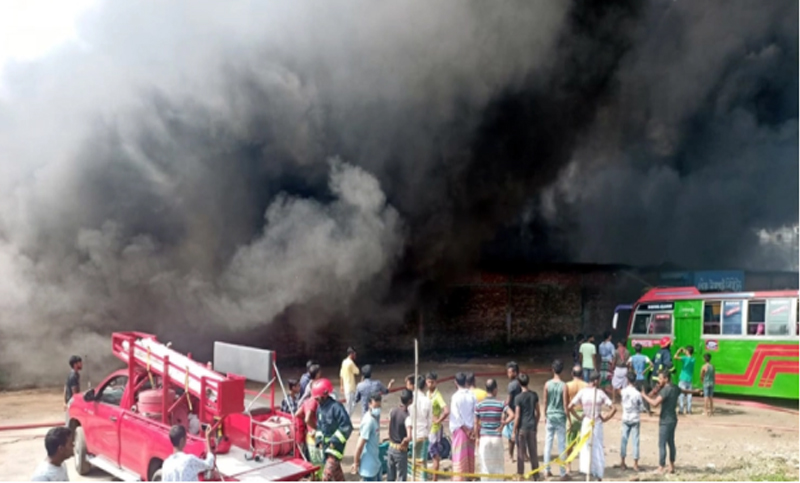 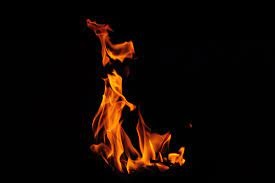 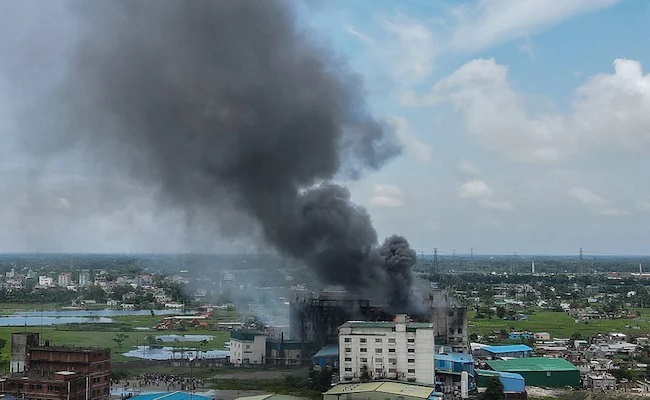 No end to factory fire! 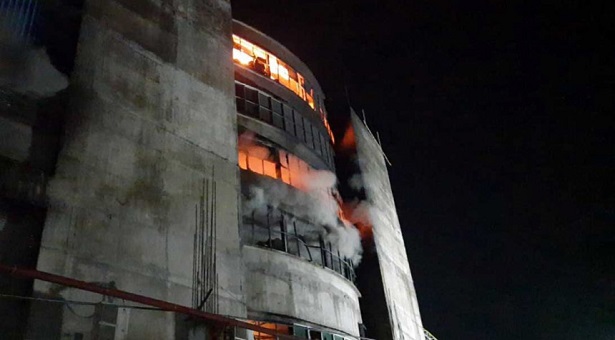 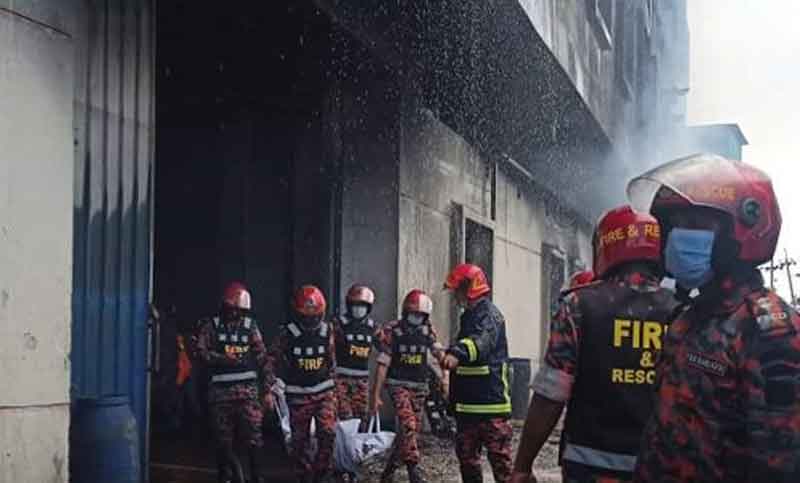