Money more than the approved amount has been spent on overseas training and study tour in a key project of Bangladesh Railway to procure passenger carriages.

Tk 19 million was set aside for the ‘collection of metre gauge and broad gauge passenger carriages for Bangladesh Railway’ project, but over Tk 4.2 million has already been spent on the component, according to the Planning Commission.

Similarly, over Tk 1.1 million has been spent on study tour against the original allocation of Tk 11.1 million while Bangladesh Railway has sought Tk 1 million in new allocation for local tour.

“The Planning Commission has asked for a clarification with regard to proposed new allocation on local tour when the project is close to the finishing line,” a commission official said seeking anonymity.

In the revised proposal, however, the project’s total cost is going down by 12.66 percent or Tk 1.73 billion to Tk 12 billion from originally estimated Tk 13.75 billion when the project was first approved by the Executive Committee on National Economic Council (ECNEC) in early November 2015.

The project was supposed to be implemented by 2019, but time was extended by two and half years to June 2022 once the revision proposal is approved.

The Project Evaluation Committee (PEC) under the Planning Commission will sit later this week to scrutinse the revised project proposal, the commission sources said.

BR signed a deal to get 200 metre gauge coaches with the contractor at a cost of Tk 6.11 billion lower than primarily estimated cost of Tk 6.83 billion.

But Tk 99.8 million more has been spent on adding new components in those carriages after signing the deal.

On the other hand, Tk 48 million more has been spent for inclusion of new components to 50 broad gauge coaches after the contract signing although the contract price was Tk 2.13 billion.

In the original proposal, Tk 300 million had been estimated for two train washing plants, but its contract price soared to Tk 336.4 million. For bringing changes to layout and design of the plants, another Tk 42.3 million was spent.

Besides, Pre-Shipment Inspection (PSI) cost is going up to Tk 64.3 million from approved Tk 31 million and additional Tk 7 billion has been sought over Tk 3 million originally estimated for conducting survey.

Carrying cost of the rail coaches is shooting up by as high as Tk 27 million although current project’s projection was only Tk 3 million for the job.  Another Tk 4 million has been sought as port dues.

Currently, BR has some 1,165 metre gauge rail coaches, of which 456 have already crossed 35 years of economic life and age of another 135 is hovering between 31 and 34 years.

In addition, the state-run rail operator has a shortage of some 324 broad gauge rail coaches, according to Bangladesh Railway data.

The project was undertaken with Asian Development Bank’s financial assistance to overcome the shortage of rail coaches and meet the growing demand for passenger trains. 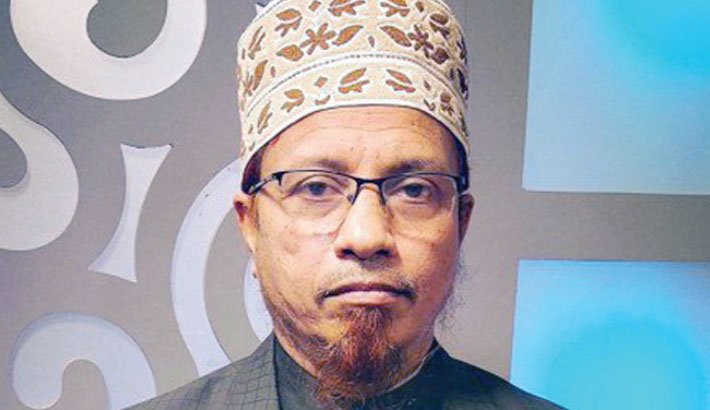 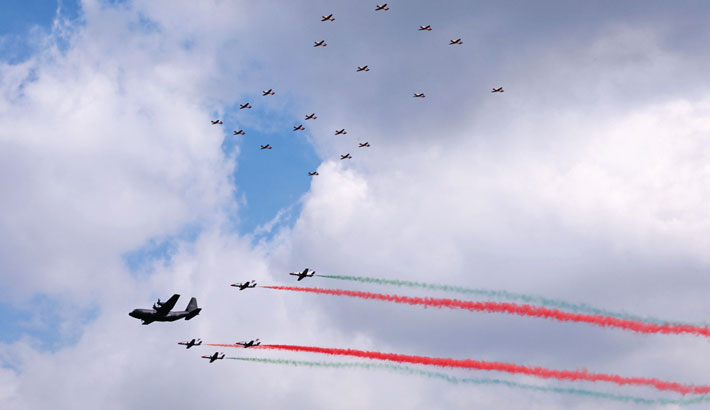 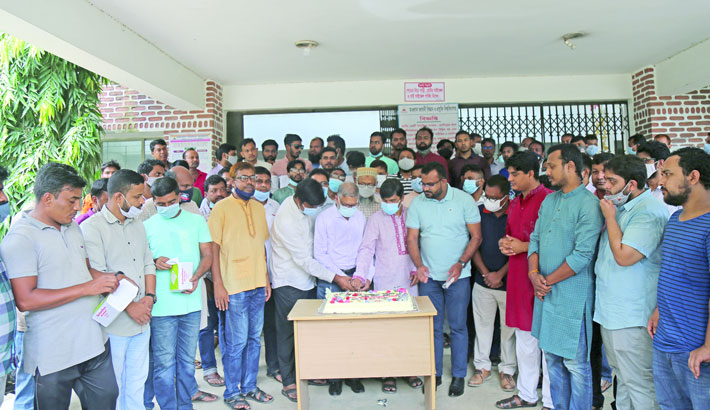 Awami League, its associate bodies, and different political and socio-cultural organisations celebrate the 75th birthday of Prime Minister and Awami League President Sheikh Hasina across the country on Tuesday. 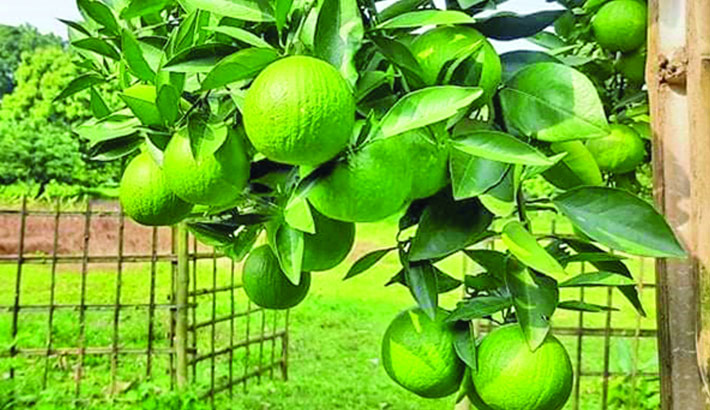 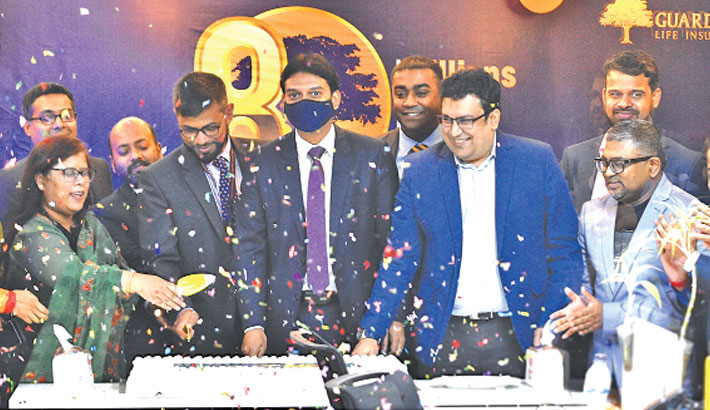