US military leaders said on Tuesday that they see Arctic operations as a deterrent to China, which has staked a claim to the region as part of its Belt and Road Initiative, and increasingly as a base for operations in the Indo-Pacific.

Seybolt is the force’s undersecretary for international affairs, and Hinote is the deputy chief of staff for strategy, integration and requirements.

While Russia’s military activities in the Arctic are understandable given that it has an interest in oil and gas from its deposits in the region, and the US would be open to including Moscow in discussions among Arctic nations, Seybolt said, China’s claim in 2018 to be a near-Arctic nation was a “kind of mind-boggling statement”.

“If I look at the map from above, I don’t see that, but they’re certainly moving to legitimise a role in the region as they continue with their … Polar Silk Road initiative,” she said. “This is the area where we probably need to be working with all of the Arctic nations to ensure that our common interests are protected.”

The Polar Silk Road is part of Beijing’s multibillion-dollar Belt and Road Initiative to expand Chinese global influence through construction of ports, railroads and other infrastructure, and is part of the government’s development blueprint for the next five years. In addition to new freight routes opened by Chinese transport in the region, Beijing also announced plans to launch a satellite by 2022 to track shipping routes and monitor changes in sea ice.

The discussion on Tuesday was hosted by the Wilson Centre in Washington. Also on the panel was William Liquori, a lieutenant general serving in the new United States Space Force.

“China, which sometimes forgets that it’s not actually an Arctic state, is doing everything it can to establish its own influence in Arctic governance and economic development in the present, to be sure, especially with an eye toward shaping Arctic development in coming decades,” Wilson Centre director Mark Green said at the start of the event.

While promoting integration with the Arctic forces of Canada, Finland, Norway and other US allies as a way to counter objectionable activities by China, the panellists said military installations in Alaska were becoming crucial as bases for operations in the Indo-Pacific, where Washington is working more closely with regional partners to check Beijing’s expansive maritime claims.

“You could also think of military power that is stationed in the high north, and especially in Alaska, as being forward positioned in two major theatres, the Indo-Pacific and in Europe, and in essence you could conceivably do power projection sorties out of Alaska to both of those areas,” Hinote said.

“What we have seen in our war gaming is that it’s an incredibly effective place to base air operations out of,” he added. “And so this gets into the reason why we are investing so much in places like [Anchorage and Fairbanks], and what we’ve got going on with the extended operations.
“There are so many things that we believe are important about that area, and we are plussing up the military power that is there.”

Hinote said the US Air Force was spending “in the neighbourhood of US$6 billion” a year on Arctic operations, and suggested that the amount would increase as it modernises projects like the North Warning System, which is funded jointly with Canada.

Turning to other examples of cooperation with Arctic allies, Liquori mentioned a plan to have Norway launch two polar satellite communications payloads “because they had two satellites that were going to go up on orbit along the time frame”. 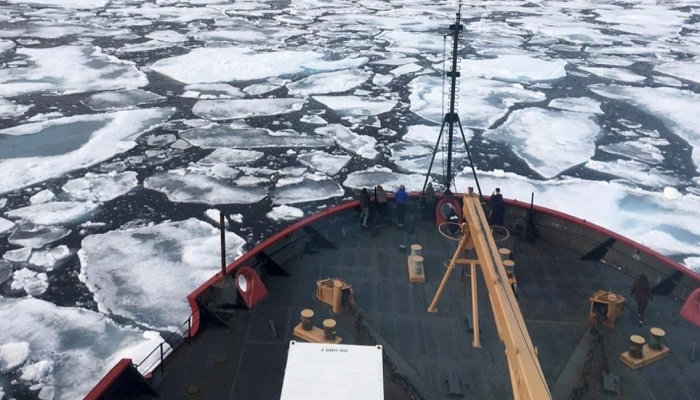 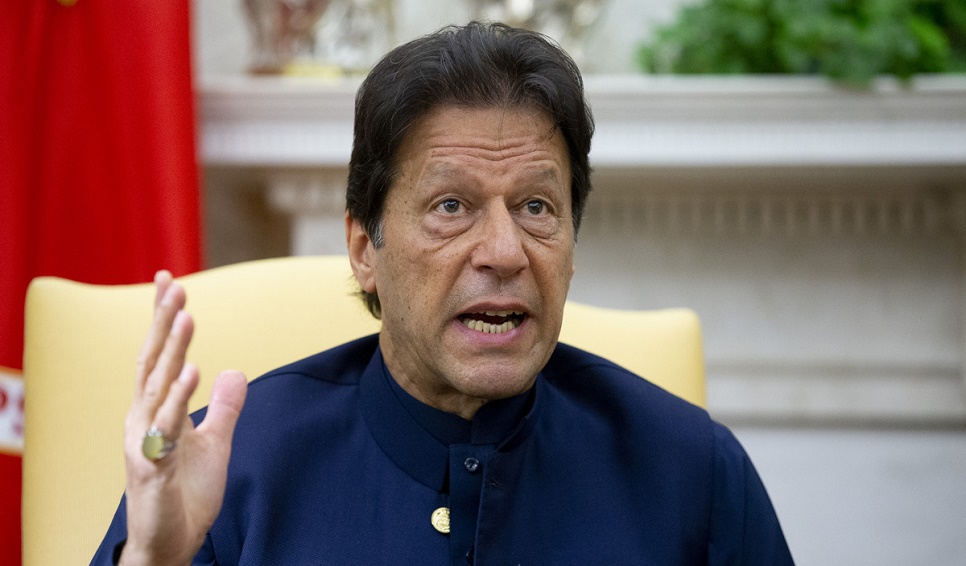 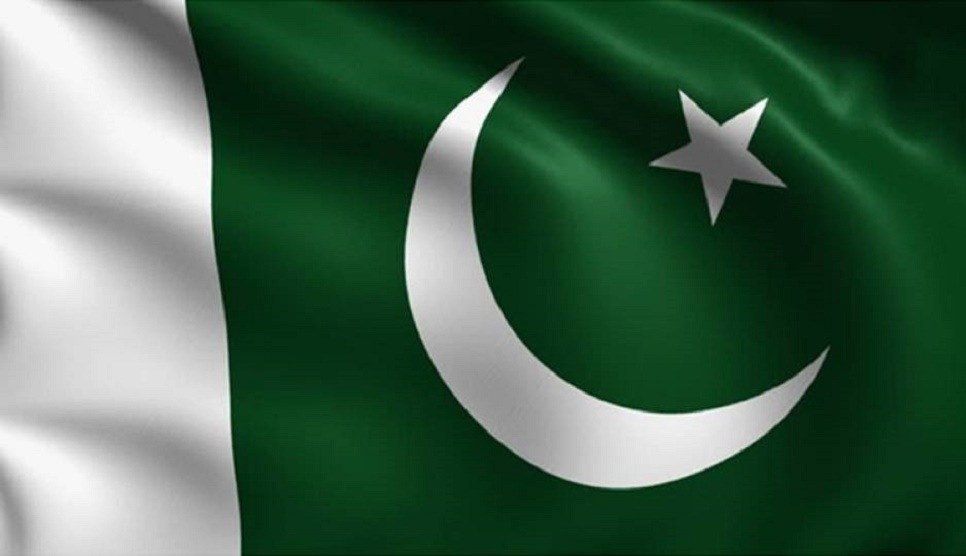