Tests showed only one in five opted for a public account when the private setting was the default, it said, BBC reported.

And existing account holders would be sent a notification "highlighting the benefits" of switching to private.

But Instagram also said it was pushing ahead with new apps for under-13s, despite a backlash from some groups.

"The reality is that they are already online and, with no foolproof way to stop people from misrepresenting their age, we want to build experiences designed specifically for them, managed by parents and guardians," parent company Facebook said.

Although it was also developing artificial-intelligence systems to find and remove under-age accounts. 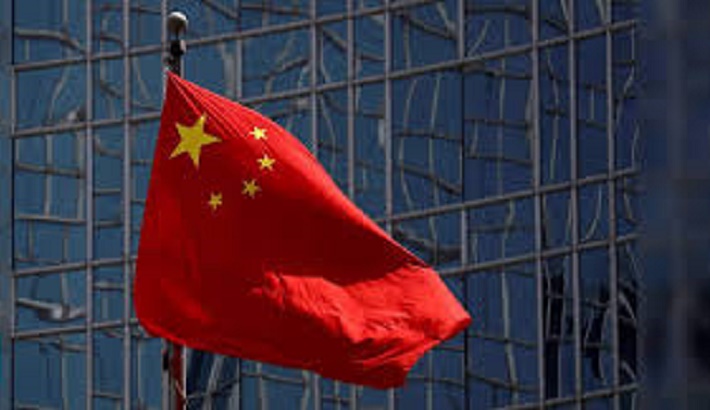 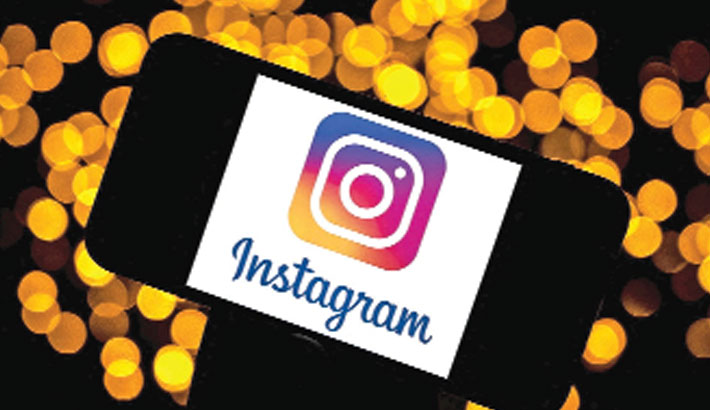 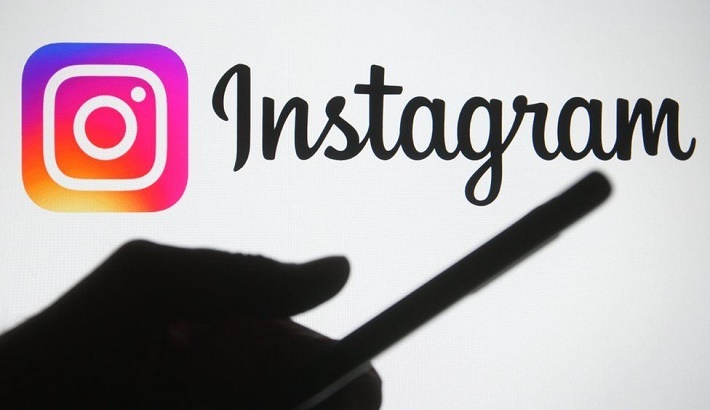 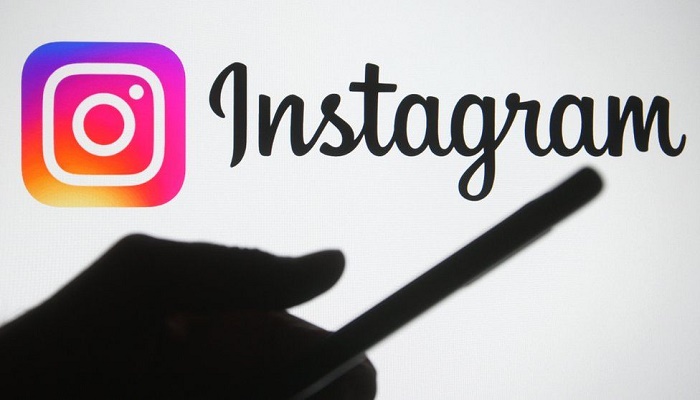 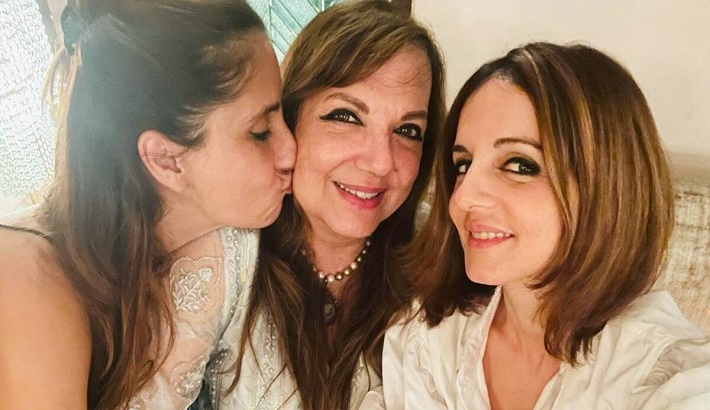 Sussanne Khan wishes mother on birthday with a special post 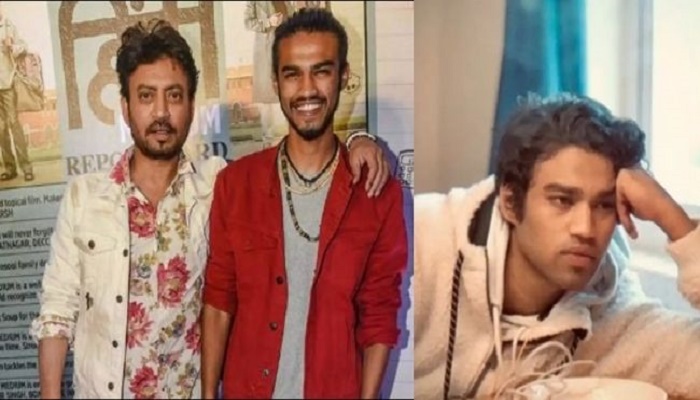 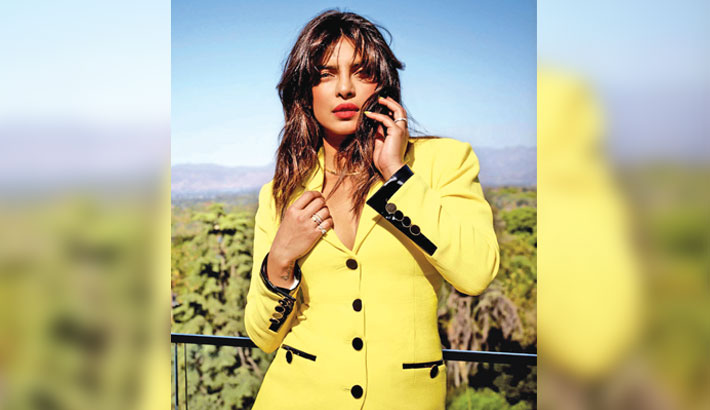 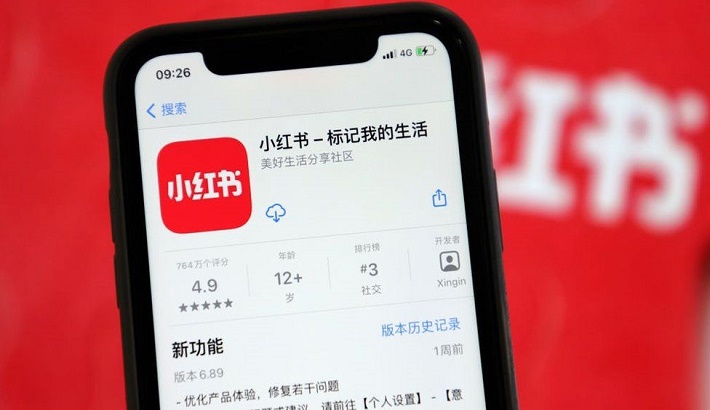