Amid China's 'unlawful claims', US moves to increase its engagement with ASEAN

Washington : Amid China's "unlawful" claims across the South China Sea and "coercion" against Southeast Asian claimant states, especially Malaysia, Vietnam and the Philippines, US is increasing its engagement with the Association of Southeast Asian Nations (ASEAN).

Richard Javad Heydarian, writing in Asia Times said that Secretary of State Antony Blinken and Secretary of Defense Lloyd Austin both are engaging regional allies and partners in the region.
The Biden administration is now increasing its diplomatic engagement with the ASEAN. In his first meeting with ASEAN foreign ministers, Blinken emphasized shared interests and Washington's commitment to the regional body's "centrality" in shaping the broader Indo-Pacific security architecture.

The US diplomatic chief's tough stance against Beijing's expansive claims came amid a protracted maritime stand-off between China and smaller Southeast Asian claimant states, says Heydarian.
Between mid-May to mid-June alone, as many as 238 Chinese vessels were illegally operating within the exclusive economic zone of the Philippines, a US treaty ally.

In a bid to reassure besieged regional states, US Defense Secretary Lloyd Austin is set to visit the frontline states of the Philippines and Vietnam as well as the regional hub of Singapore, where he will be delivering a much-anticipated keynote speech at the high-profile Fullerton Forum, reported Asia Times.

Washington's regional diplomacy this year is expected to culminate with Biden's participation in the ASEAN summit later this year, with a number of crucial bilateral meetings on the sidelines being ironed out, wrote Heydarian.

Moreover, Blinken also reiterated the US commitment to a "free and open Mekong region," as upstream countries such as China scale up environmentally destabilizing dam projects at the expense of low stream Southeast Asian nations.

As for China's "vaccine diplomacy," the US also reassured the region that millions of American-made COVID-19 vaccines were on the way.


The Biden administration has doubled down on its own "vaccine diplomacy" in the region, donating billions of dollars to the global COVAX facility as well as millions of COVID-19 vaccines to ASEAN states, reported Asia Times.

Thailand and Malaysia are expecting one million US-made vaccines, while a larger number is expected to go to Vietnam (two million), the Philippines (three million) and Indonesia (four million).
Further, the Biden administration has raised the stakes by also deploying US Defense Secretary Lloyd Austin, who will visit China's two fiercest maritime rivals, Vietnam and the Philippines, wrote Heydarian. 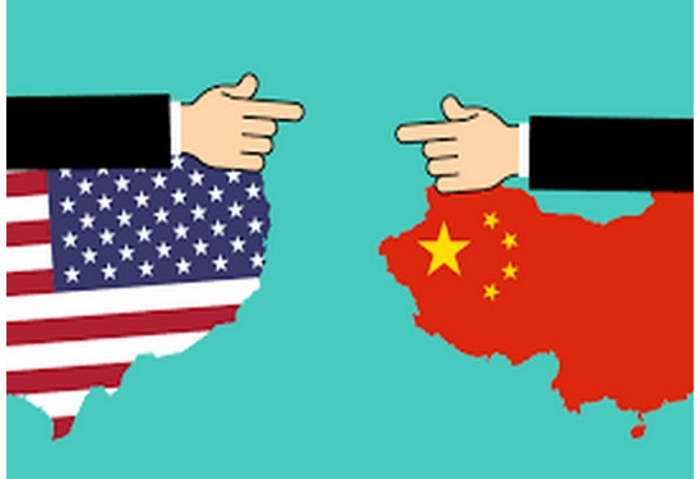 Amid China's 'unlawful claims', US moves to increase its engagement with ASEAN