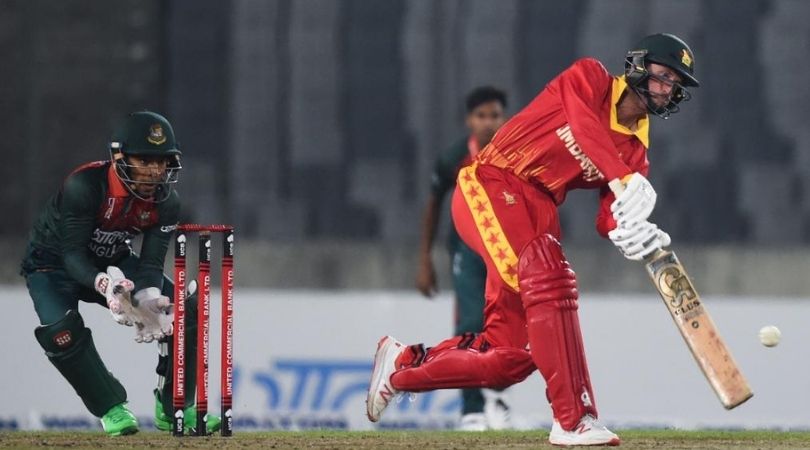 Zimbabwe won the toss and elected to bat first against Bangladesh in the second ODI of the three-match series at Harare Sports Club on Sunday.

Zimbabwe made two changes while Bangladesh remained unchanged. Sikandar Raza and Tinashe Kamunhukamwe are in, replacing Burl and Maruma - both injured.

The match starts at 1.30 pm as per Bangladesh Standard Time and will be aired live on Gazi TV and T Sports.

The Tigers recovered from a shaky start to crush Zimbabwe by 155-run in the first ODI for their fourth largest victory to go up 1-0 in the series. A victory in the second game would give them an unassailable 2-0 lead but the main target is to whitewash Zimbabwe to collect full 30 points from the series since this is the part of ICC ODI Super League, a tournament which will determine which teams would qualify to the 2023 World Cup in India directly.

Stat suggested Bangladesh have the upper-hand over Zimbabwe in ODI cricket as they won 48 matches in 76 encounters, including the first ODI. They lost 28 matches. But on Zimbabwe's soil, Bangladesh lost more matches than they won. Zimbabwe won 15 out of 29 matches at their home against Bangladesh. Even in the last ODI series in Zimbabwe in 2013, the hosts won it by 2-1. A victory in the second ODI however would level the win-loss ratio of Bangladesh at Zimbabwe’s den.