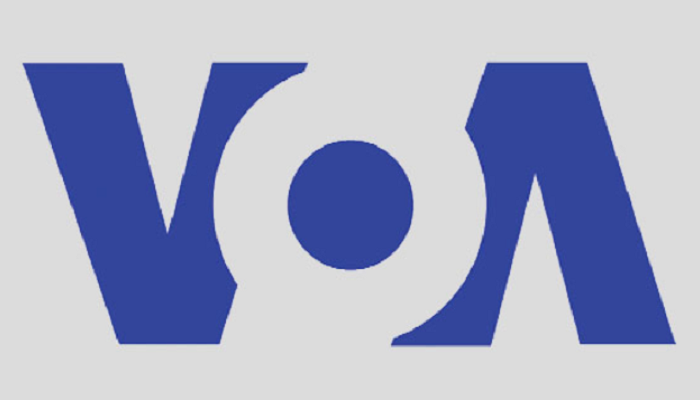 Voice of America on Tuesday announced that it is ending its radio service in Bangla that served Bangladesh, West Bengal, Assam and Tripura for 63 years, report agencies.

The FM and shortwave radio transmissions of Voice of America in Bangla would officially end on July 17, after 63 years.

Simultaneously, the service’s television and social media content will expand considerably, as these are platforms more heavily used by VOA Bangla’s 16 million weekly audience members.
“When VOA Bangla launched in January 1958, Bangladesh was known as ‘East Pakistan’ and it was a territory under martial law with no television or private radio,” said John Lippman, Acting VOA Programming Director.

“VOA’s shortwave radio transmissions from outside the borders were a lifeline to the Bangla-speaking population for independent news and information,” he said.

While the service’s shortwave radio audience is now less than one per cent, VOA Bangla social media audiences have grown significantly in recent years.

Engagement actions on the Twitter account have risen 54 per cent over the previous year, while video views on Instagram are up 274 per cent in the same period.

“Dozens of domestic television and radio stations compete for Bangla-speaking audiences, as well as an increasing number of digital sources,” Lippman noted.

“As the demand for TV and online access to news in Bangladesh expands, VOA’s Bangla service program offerings need to be on the platforms its audience already is most active,” he said.
“VOA Bangla radio broadcasts brought world events to its audiences since the days when radio was the primary news medium,” Acting VOA Bangla Service Chief Satarupa Barua told staff this month.

“It was a staple in our upbringing, a household name. We will build on that reputation, increasing our presence on media that is now far more heavily used than short wave and medium wave radio,” he said.

During the final days of its radio broadcasts, the service will broadcast retrospective programming, looking back at the changes in the country since 1958.

“Because of our service’s history in Bangladesh, working at VOA has been the ‘dream job’ for many of us. With the coming changes, it will continue to be,” Barua added.