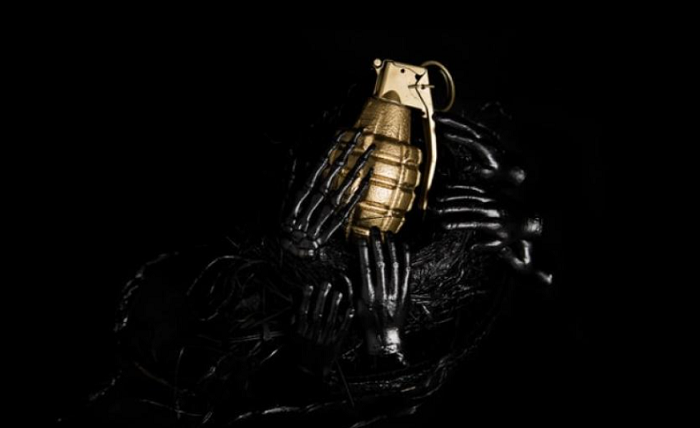 Students were appearing in their examination at the time of the blast.

No one was hurt in the incident.

The police told Dawn News miscreants threw a hand grenade at the watchtower of the government girls high school in Khan Mirkot.

District police officer Shafiullah Gandapur told the newspaper that guard was not present in the watchtower when the explosion occurred.

He said miscreants had targeted the school to create disturbance in the area.

Malik Gul Salih Jan, an elder of Haider Khel, told Dawn News blast was an attempt to discourage girls from going to school.