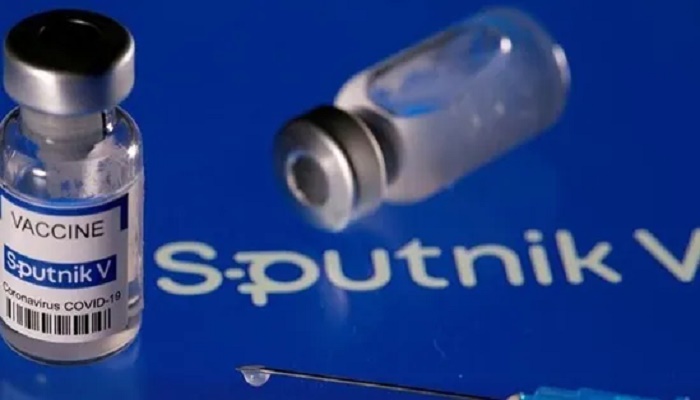 According to a study, a single dose of the Sputnik V vaccine may be enough to evoke strong antibody response against SARS-CoV-2, the virus that causes Covid-19, in already infected people.

Previous studies have found that two doses of Sputnik V, a vector vaccine produced using a combination of two adenoviruses, results in 92 per cent efficacy against Covid-19 infection.

"Due to limited vaccine supply and uneven vaccine distribution in many regions of the world, health authorities urgently need data on the immune response to vaccines to optimize vaccination strategies," said study senior author Andrea Gamarnik of the Fundacion Instituto Leloir-CONICET in Buenos Aires, Argentina.

The researchers noted that the evidence from other vaccines offers support for the one-shot approach. The AstraZeneca vaccine, for example, shows 76 per cent efficacy after a single dose, and the Moderna and Pfizer vaccines may induce sufficient immunity in previously infected individuals after one dose, with no apparent benefit of an additional dose, they said.

The researchers compared the effects of one and two shots of Sputnik V on SARS-CoV-2-specific antibody responses in 289 healthcare workers in Argentina. Three weeks after the second dose, all volunteers with no prior infection generated virus-specific immunoglobulin G (IgG) antibodies.

However, even within three weeks of receiving the first dose, 94 per cent of these participants developed IgG antibodies against the virus, and 90 per cent showed evidence of neutralising antibodies, which interfere with the ability of viruses to infect cells.

The research further showed that IgG and neutralising antibody levels in previously infected participants were significantly higher after one dose than those in fully vaccinated volunteers with no history of infection.

A second dose did not increase the production of neutralising antibodies in previously infected volunteers. "This highlights the robust response to vaccination of previously infected individuals, suggesting that naturally acquired immunity might be enhanced sufficiently by a single dose, in agreement with recent studies using mRNA vaccines," Gamarnik noted.

The researchers stated that further studies are needed to evaluate the duration of the immune response and to assess how antibody levels relate to vaccine protection against Covid-19.