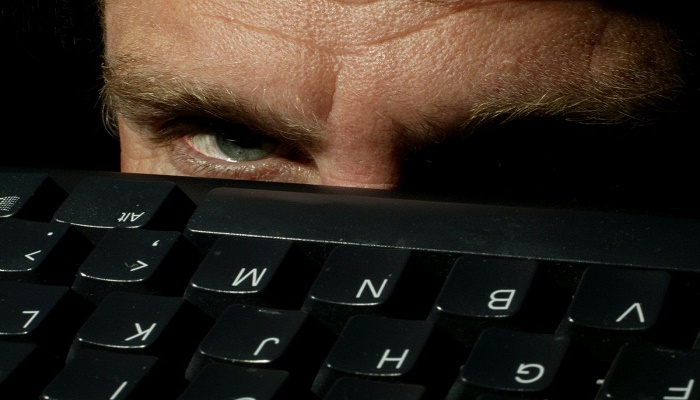 While the issue of child sexual abuse and rape has been discussed over and over again, one of the problems is that there's too little focus on monitoring child abusers and keeping track of them, after they're released or are out on bail. This is especially necessary in a situation where very few people are convicted even after being arrested, usually due to a lack of sufficient evidence put before the courts or a deal made with the family of the victims. The Punjab Information Commission, acting on a request under the Access to Information law, has noted that in fact, no report on child rapists and abductors had been maintained in the Punjab. This despite the fact that the Punjab police had recommended a monitoring of criminals and the insertion of a law that prevented alleged rapists or abusers from reaching an agreement with the family of victims. It has also been suggested that internet cafes where pornography is available and other such places be kept under check, and a register maintained of those convicted of rape with a mandatory requirement that they report any change in address and regularly register with police.

This is perhaps especially necessary in a country where the conviction rate is extraordinarily low. From January 2020 to October in the same year, 312 cases of child abduction, rape and gang-rape were reported in Punjab alone, according to police figures. There may have been many more cases which were never reported and no FIR lodged. Of these cases, 22 involved the rape of children and 17 of gang-rape. It is obviously necessary that those responsible for the abuse of children be punished for their crime as a deterrence to others. Regular consistent punishment has been noted in other countries as being the key factor in bringing down rates of abuse, rather than draconian or unusual punishments, which have been suggested in the country. Yet in Punjab, only five out of the persons arrested in these cases were convicted and placed behind bars.

It is important that, given the scale of child abuse in our country, more stringent measures be adopted. For instance, those found guilty of child abuse should not be permitted to work in environments where they have access to children, such as in schools or other institutions where children are present. This is frequently a part of the law in other countries. It is also necessary that in some cases at least, areas where child abusers reside, be monitored and their names put on a register, so that police are aware of their past. We have thousands of cases of child abuse reported each year. It is therefore necessary to adopt a more effective system to keep track of rapists or those guilty of child abduction so that they can be prevented from carrying out further such crimes once they're released or out on bail.