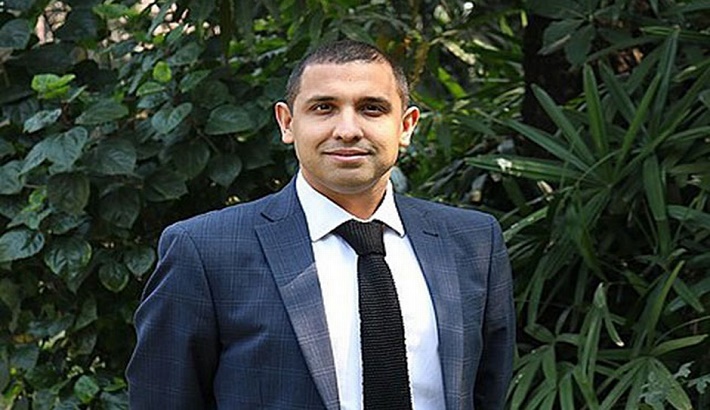 The government has expressed dismay over a misleading report released by the UK government recently on former Prime Minister Begum Khaleda Zia.

The Ministry of Foreign Affairs (MoFA) on Sunday (July 11) summoned the British Acting High Commissioner Javed Patel to convey the government's views and disappointment with certain issues mentioned in the Bangladesh chapter of the Human Rights and Democracy Report 2020 released by the UK Foreign, Commonwealth and Development Office (FCDO) last Thursday.

The Acting High Commissioner (AHC) was told that it was grossly misleading to use the words "house arrest" in reference to the current situation of Begum Khaleda Zia, Chairperson of the Bangladesh Nationalist Party (BNP).

It was clarified to the AHC that on the application of Begum Zia's brother, the government had - as per the provisions of the Code of Criminal Procedure, 1898 - suspended her prison sentence and 'released' her in March 2020 on condition that she would receive medical treatment at home and would not travel abroad, reads the MoFA statement.

It was pointed out that the suspension of her sentence and release from prison, applicable for an initial six -month period, were subsequently extended twice in September 2020 and March 2021.

The AHC was told that it would be advisable to consult the concerned authorities of the government in case of any confusion over such legal issues.

It was further suggested that any official document of the UK government also refrain from using any form of insinuating and misleading statements about the Government of Bangladesh or the ruling party, Bangladesh Awami League, said the MoFA.

From the government's side, concerns were also raised over the use of the number of Rohingyas now temporarily sheltered in Bangladesh. The Foreign Ministry officials reiterated the government's position on certain terminologies used in the report in reference to Bangladesh that are either not internationally agreed upon or not recognised by Bangladesh's own laws.

AHC Patel took note of the government's views and assured of conveying those to FCDO authorities.

He said that the UK valued its diversified partnership with Bangladesh, and wished to continue a constructive dialogue on human rights and governance issues through the established mechanisms. He recognised Bangladesh as a 'maturing democracy' and said that the UK government did not take sides with or against any political party of the country, said the MoFA statement.

The officials on both sides agreed on the importance of using authentic sources of information for citations in official documents or reports. From the Foreign Office, Director General (West Europe and EU) interacted with the British High Commission officials.