The Bangladesh nationals boarded the oil platform "Didon" Thursday after their boat broke down 80km off the coastal town of Zarzis, close to the Libyan border, according to Tunis Afrique Presse.

The migrants, aged between 16 and 50, were heading towards Europe and had set sail from the Libyan coast on July 5, the Tunisian defence ministry said.

"The Bangladesh nationals were transferred to the El Ktef seaport in Ben Guerdane city where they will be handed over to National Guard," it added.

Several migrant boats sank recently while trying to reach Europe as more people are now trying to make the dangerous voyage across the Mediterranean Sea to the continent amid warmer summer weather.

Between June 26 and July 3, Tunisian naval authorities fished out 49 bodies of migrants and saved 78 after four boats sank off the coast of Sfax city.

On July 3, at least 43 migrants, including Bangladeshis, went missing while 84 were rescued after a boat heading towards Europe drowned off the coast of Tunisia. 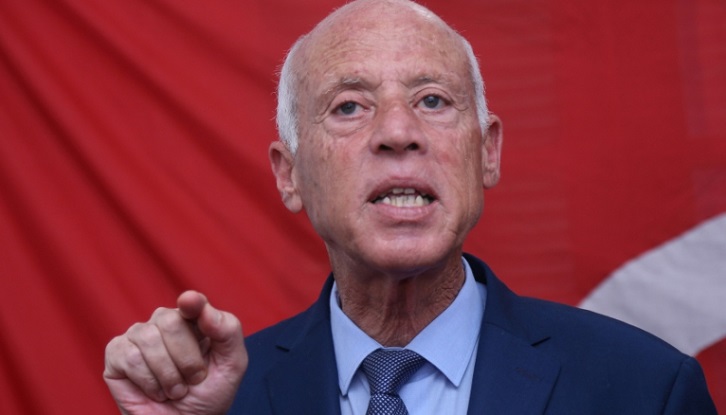 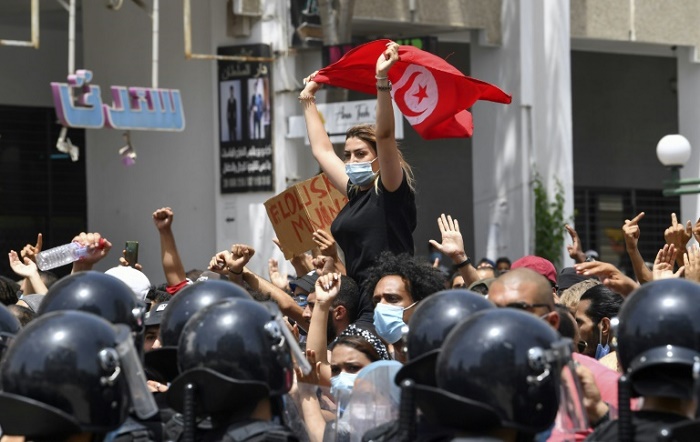 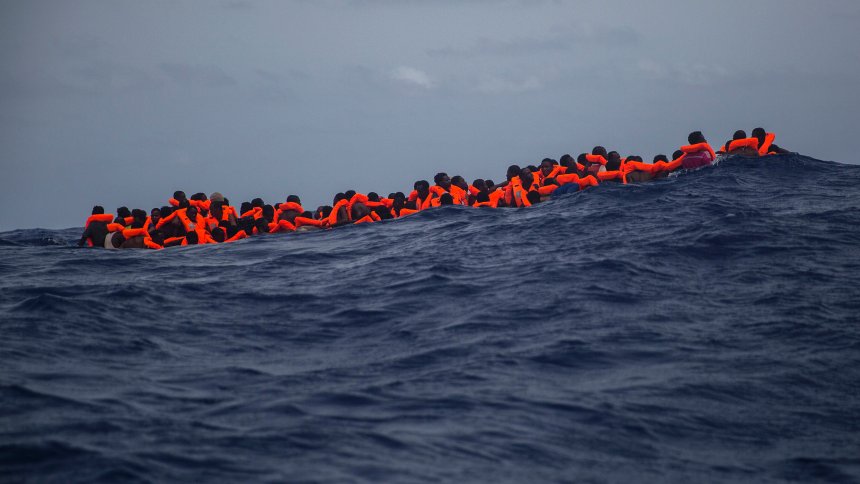 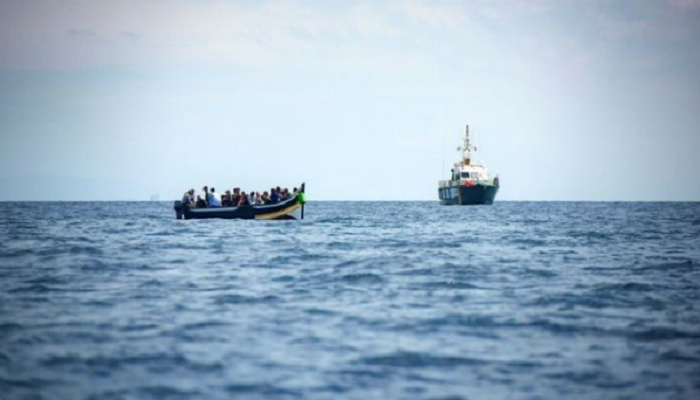