AFC U-23 Qualifiers: Bangladesh all set to face tough opponents 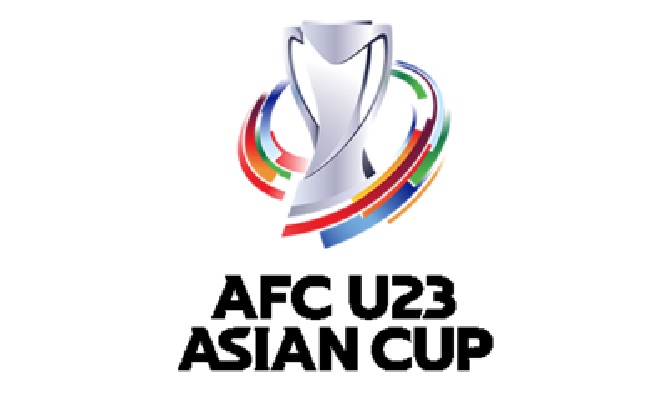 Bangladesh have been put in Group D of AFC U-23 Asian Cup 2022 qualifiers campaign along with former champions Uzbekistan, runners-up Saudi Arabia and Kuwait.

The draw was held on Friday whereas a total of 42 teams were drawn into 11 groups with 15 spots available at the AFC U-23 Asian Cup.

Bangladesh will play against the hosts Kuwait on October 27, Uzbekistan on October 29 and Saudi Arabia on October 31. A total of 11 group winners and four best second-placed teams will qualify for the final round of the AFC U-23 Asian Cup qualifiers 2022 scheduled to be held in June next year in Uzbekistan.

To qualify for the final phase, the Bangladeshi youngsters have to earn points against Saudi Arabia and Kuwait as their fourth group member Uzbekistan have already confirmed their place as the hosts.

Bangladesh national team head coach Jamie Day said that it will be a tough campaign for his team against these giants.

“Extremely tough group, but it will be a good experience for the younger players. They are all better teams technically and physically as they invest a lot of money for the football development,” Jamie told the reporters.