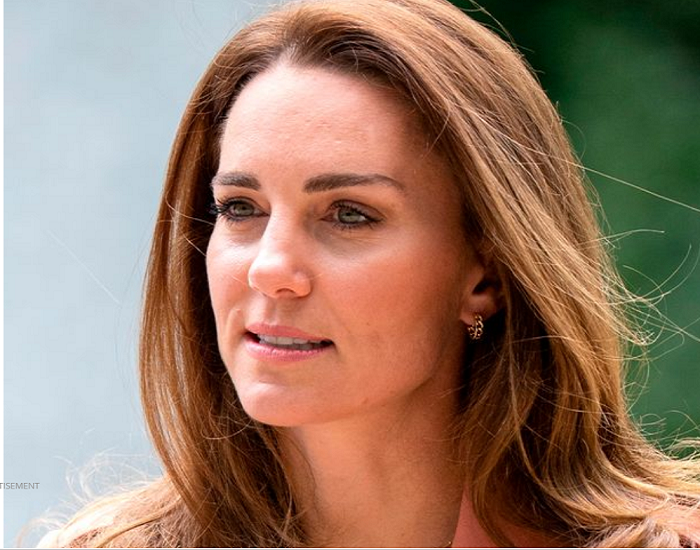 Kate Middleton is self-isolating after coming into contact with someone with Covid, Kensington Palace said.

Her Royal Highness is not experiencing any symptoms, but is following all relevant government guidelines and is self-isolating at home.

The Duchess of Cambridge has been forced to isolate and pull out of two events today to celebrate NHS heroes after coming into contact with someone who has tested positive.

Kate, who has since tested negative, was alerted on Friday afternoon and began isolating.

It means she can not attend a service of thanksgiving at St Paul's cathedral this morning or a Big Tea garden party at Buckingham Palace this afternoon she was also hosting together with William.

The Duchess, who is 39, has received both vaccinations and last week had taken two lateral flow tests before watching England beat Germany last Tuesday At Wembley stadium and attending Wimbledon on Friday.

Both tests were negative.

A palace source said she was "sad" to miss the events today on the 73rd anniversary of the NHS.

As part of her work, Kate tests twice weekly with lateral flow tests as part of the Royal Household testing regime.

Kensington Palace said The Duchess followed the rules throughout Wimbledon about when to wear a mask.

William will still be attending both today's events, as per the government guidelines contacts of contacts do not need to isolate.

Kate is required to isolate for 10 days.

A spokesperson added: "Last week The Duchess of Cambridge came into contact with someone who has subsequently tested positive for COVID-19.

"Her Royal Highness is not experiencing any symptoms, but is following all relevant government guidelines and is self-isolating at home."