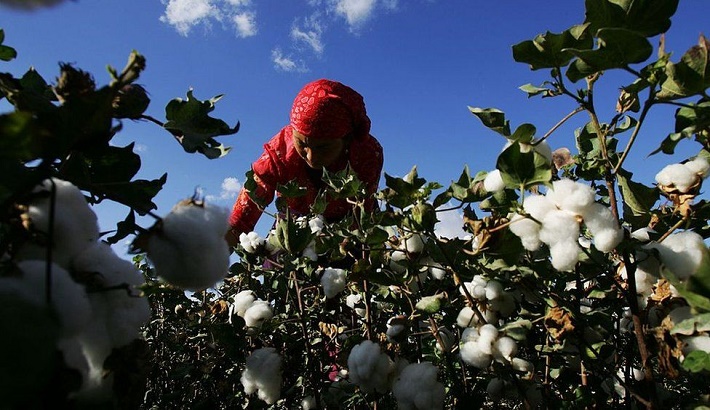 Retailers have hit back after authorities in France opened a "crimes against humanity" probe into their activities in China's Xinjiang region.

French prosecutors are looking into accusations four fashion bands sourced goods made by forced labour from Uyghur Muslims in China.

In March, the US, the European Union, UK and Canada imposed sanctions on Chinese officials, citing abuses in Xinjiang. Beijing retaliated immediately with its own.

French authorities opened the probe after complaints from the European Uyghur Institute and other pressure groups that the retailers were profiting from the use of forced labour.