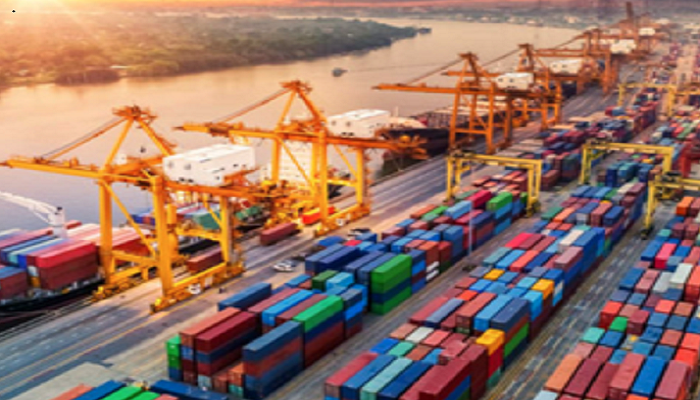 China has seen a surge in the exports despite Covid-19 plagued the global supply chains since the outbreak of pandemic as the figures rose by 3.6 percent in 2020 year-on-year.

But the West and non- governmental organisations raising human rights violations especially forced labour in the past few months is changing consumer perception globally. And it may force businesses to severe ties with China, diminishing the international trade prospects of the world’s second largest economy.

The US, which is China’s biggest trading partner, has recently banned the import of seafood over the accusation of forced labour in China’s Xinjiang province. Incidentally, seven of the total 10 top trading partners have in the recent past expressed concerns over violations of basic rights in China.

These countries are Japan, Taiwan, Germany, the Netherlands, South Korea, United Kingdom besides the US. India too is a part of the list and shares similar views but it has refrained from making direct comments apparently to prevent escalation of prevailing tension on border issue
between the two countries.

The US has imposed a ban of Chinese products for 11 times since January 2020. In September 2020, Washington had restricted entry of apparel and computer parts from China citing human rights abuses and widespread use of forced labour in Xinjiang province. Subsequently, in January this year, the US announced a ban on imports of cotton and tomatoes from the Xinjiang, where minority Uyghur Muslims are subjected to torture, inhuman conditions. It led China to incur losses of $ 54.3 million in 2020 as against the net profit of $ 62.5 million in 2019.

A few days ago, US Trade Representative Katherine Tai had submitted a proposal to the World Trade Organisation seeking removal of subsidies to fishing activities that involve the use of forced labour. It now has followed by the US banning imports of tuna, swordfish and other seafood from a Chinese fishery company. US Secretary of Homeland Security Alejandro N. Mayorkas said “Companies that exploit their workers have no place doing business in the United States. Products made from forced labour not only exploit workers, but hurt American businesses and expose consumers to unethical purchases.”