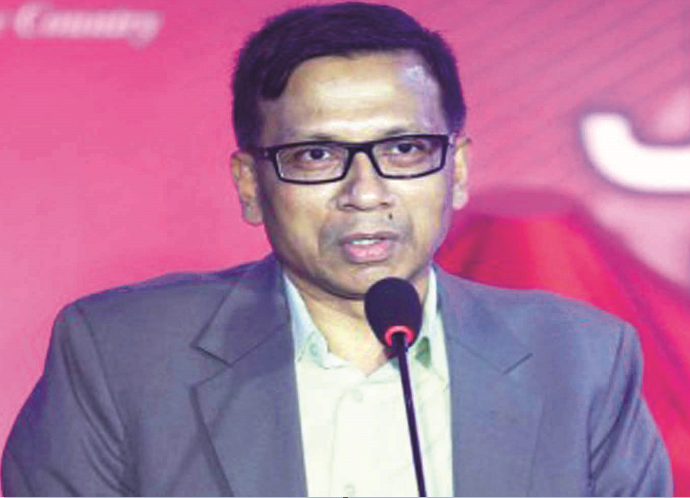 Bashundhara Kings President Imrul Hassan believed that the club licensing process will play a pivotal role in improving the standard of the country’s top tier league.

The club licensing system can be considered as the best tool for the growth of professional football clubs and Asian Football Confederation has instructed its members to strictly maintain the licensing process in their territories.

The clubs need to fulfil several criteria in the fields of sporting, infrastructure, administrative, legal and finance to acquire the license, which has to be renewed every year.

Among the BPL teams, only Kings have been completing the licensing process successfully since 2018 as the country’s top outfit also have been maintaining a women’s wing that is taking part in the Women’s Football League for the last two seasons and no other BPL teams have the same.

“It is quite tough for most of our premier league clubs to maintain the club licensing process regularly. But if they do it, they will become more professional which will raise the standards of our domestic leagues,” Imrul told The Daily Sun.

“We are part of FIFA and AFC. If they instruct us to do that, we must follow it. Otherwise, they may not allow us to take part in international club competitions. So, the federation should help the clubs to obtain the license,” added Imrul, who is also the first vice-president of BFF.

Saif SC Managing Director Nasiruddin Chowdhury informed that as the clubs face challenges to maintain women’s wing, it became difficult for them to obtain the license.

“The club licensing system obviously is an important part of professional football. It helps to protect both the clubs and players rights. We have age level teams but we don't have any women's wing. It is very tough to maintain a women's wing properly. I think most of the clubs will face challenges here,” he said.

Kings’ licensing manager Ahmed Shaaek, who has been closely working with the club’s licensing process for the last few years, shared his experience about the licensing procedure.

“The club must have three age group squads along with their first team – U-10, U-14 and U-17 to U-21. Also, they have to ensure qualified coaching staff, football-related and supplementary academic education for young players,” he said.

“A club needs a qualified administrative body, a training ground and a home stadium with all possible facilities.