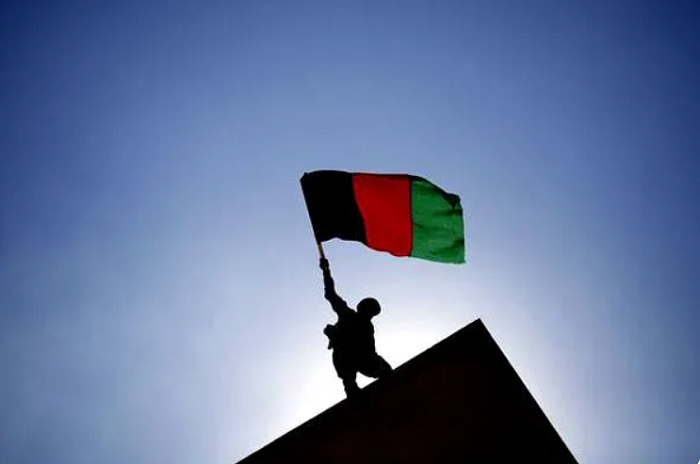 Interior Minister of Afghanistan Abdul Satar Mirzakwal on Tuesday visited Paktia Province and warned the Taliban to stop transporting military equipment, which they seized from the Afghan military, to Pakistan, reported The Khaama press.

These military equipment and tanks are seized by the Taliban terrorists during clashes with Afghan forces. "Anyone smuggling the military tanks to Pakistan will be directly targeted by the Afghan airforce," said the acting Interior Minister.

He further said that the Taliban takes these military tanks to Pakistan through the Zabul Province of Afghanistan.

"There are evidence and footage that Taliban take military equipment to Pakistan," reported The Khaama Press, citing Shamim Khan Katawazai, head of the Afghan's Independent Directorate of Local Governance. Taliban, however, has continuously rejected these claims.

This comes in the middle of a surge of violence in Afghanistan with frequent clashes between the Taliban and Afghan security forces amid US troop withdrawal.

According to the UN report, Pakistan-based jihadi groups such as Jaish-i-Mohammed (JeM) and Lashkar-e-Tayyiba (LeT) continue to fight alongside Taliban groups against Afghan national forces.

Since the final withdrawal of troops has started in Afghanistan, the Taliban has captured several districts in the country.

At least four more district centres have fallen to the Taliban. However, the Afghan National Security Forces have made advances in Kunduz city of Northern Afghanistan.

"From 18 districts in Ghazni, I think seven districts have fallen to the Taliban. In three districts, only the centre is under government control and three are somehow good," TOLO News reported quoting Khoddad Irfani, MP from Ghazni.

Meanwhile, the White House on Friday announced a series of measures to provide assistance to the South Asian country amid troop withdrawal after a meeting between US President Joe Biden, Afghan President Ashraf Ghani and chairman of Afghanistan's High Council for National Reconciliation Abdullah Abdullah.