A woman went missing after a potato-laden trawler capsized in the Meghna River near Kazipura in  Gajaria upazila of Munshiganj on Tuesday.

The missing woman was identified as Belayetunnisa , 52, wife of Abdul Jalil of Molla Char in Munshiganj Sadar Upazila.

The trawler sank in the Meghna at around 8:15 am. Three people managed to swim ashore but Belayetunnisa went missing, he said.

Police said the trawler has not been salvaged yet. 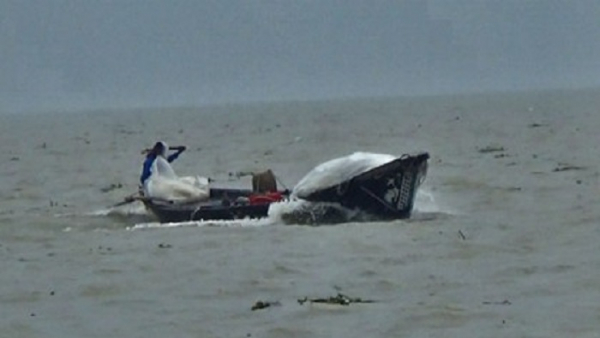 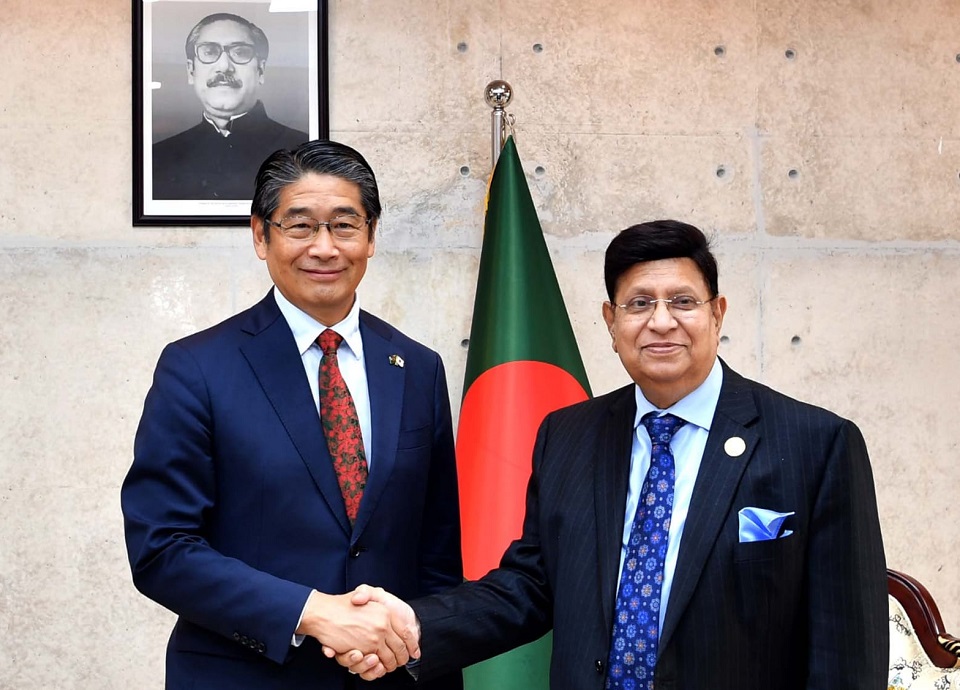