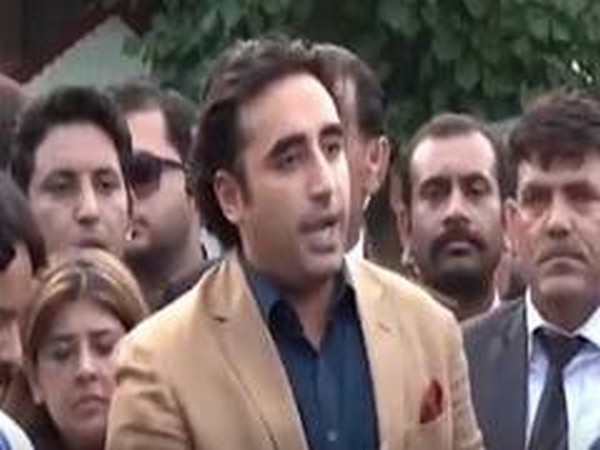 While addressing a rally in Mirpur, Bilawal said that his party stands side by side by the people in PoK as they have always had the party’s back in its difficult times, reported Geo News.

The PPP chairman said he could not bear to see the “helplessness” of the people and slammed the federal government’s attitude towards them. “You are suffering because of the failed and incompetent government of Imran Khan,” the PPP chairman told the rally participants.

Bilawal also claimed that PPP is the only party that could protect both regions.

“You have to help elect PPP candidates with a huge margin. The PPP will serve the people of Kashmir after getting elected on July 25,” he remarked.
This comes as the 11th General Elections of PoK, which is to be held on July 25, approaches near.

According to the schedule announced by Chief Election Commissioner retired Justice Abdul Rasheed Sulehria, the nomination papers will be filed by the candidates before the returning officers on or before June 6, reported Geo News.

The last date for filing appeals before the election commission against the acceptance or rejection of nomination papers by returning officers has been fixed for June 27 before 2 pm.

The hearing of appeals will be conducted from June 28 to 29, with the decisions announced on June 30 and July 1.