Directorate of Posts seeks extension of BB approval for Nagad 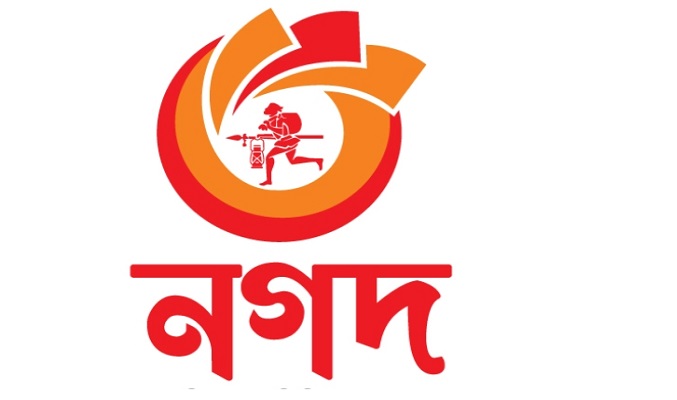 The Directorate of Posts applied  for extension of the interim approval of Mobile Financial Services with the Bangladesh Bank (MFS) Nagad by six months till December this year.

The government is in the process of making Nagad as a subsidiary of the Directorate of Posts, but some long-term issues, such as amending the law and approval of the Prime Minister is necessary in this regard.

That is why the Directorate of Posts has recently applied for a six-month extension of its no-objection period to the Bangladesh Bank, said an official.

Earlier this month, the Posts and Telecommunications Division held a meeting in this regard in presence of top level representatives of Bangladesh Bank and the Ministry of Finance.

Chaired by the secretary of the Division Md. Afzal Hossain, it was decided to apply for extension of time.

Meeting sources said, it would take some more time to complete the formation of the subsidiary company due to the situation created from the pandemic.

The Memorandum of Association, Article of Association and Vendor Agreement have already been drafted to form the subsidiary company and it is awaiting final approval from the government, the official said.

The interim approval given by Bangladesh Bank for Nagad's operations would expire on June 30. In that case, to keep the Nagad's services continued for its more than 50 million customers, it was decided to apply for an extension with the consent of all the members of the meeting.

Talking to BSS, Md Serajul Islam, spokesperson and an executive director of Bangladesh Bank said that they are reviewing the appeal for time extension of Nagad. "If Nagad, complies with the given conditions, then their prayer for time extension would be considered."

On March 26, 2019, the Prime Minister's Office launched the Postal Department's mobile financial service Nagad under the postal act. And with the Bangladesh Bank’s direction, Nagad is complying all the regulations of the central bank, which takes some time to complete all the formalities and procedures.

Nagad which has been innovative and affordable from the beginning, has gained more than 50 million customers in just over two years and secured its position as a second player of this kind in the country.

Nagad had made a huge buzz by introducing electronic Know Your Customer (e-KYC) in the financial sector of Bangladesh while inception and later the innovation of digital account opening process only by dialing *167# from any phone with the partnership of mobile telecom operators of the country.

At present, on an average more than TK 650 crore is being transacted per day through Nagad. Moreover, in situations like Covid, the MFS operator has responded by distributing government social security program allowances and other government assistance. It has also changed the landscape of the government assistance disbursement process.

Currently,  16 MFS carriers are running the service in Bangladesh, though the total number of licenses reached to 30. Dutch Bangla Bank Limited introduced this payment procedure in the country on 2011, that now rebranded as ROCKET. Later, bKash, the leading carrier, also joined as an MFS.