Baki to train in Germany ahead of Olympics 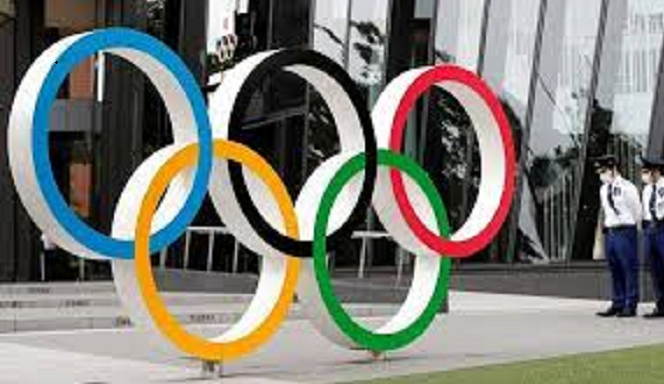 National shooter Abdullah Hel Baki will go for a seven-day specialised training in Germany in July three weeks before Tokyo Olympics, scheduled to be held from July 23 to August 8.

Baki earlier earned a wild card for the Olympics on May 28 after the International Shooting Sports confirmed Baki based on his performances in the last four years.

“My wild card was confirmed late so my training preparations have been delayed. I’ve applied for a visa. If everything is confirmed I will fly there (Germany) between July 1 to 3,” Baki told The Daily Sun on Tuesday.

Baki will do the training under the world’s top shooting coach Heinz Reinkemeier in German city Dortmund.

“Heinz arranges this course once a year. I've earlier participated twice in his course. It (course) will help to boost my performance before the Olympics,” Baki added.

National team camp commander Mushtaq Waise said that they must return to Dhaka by July 12 to 15.

“They must return to Dhaka by July 12 to 15 because they have to complete the pre-tour procedures and Covid-19 test before flying to Tokyo,” Mushtaq said.