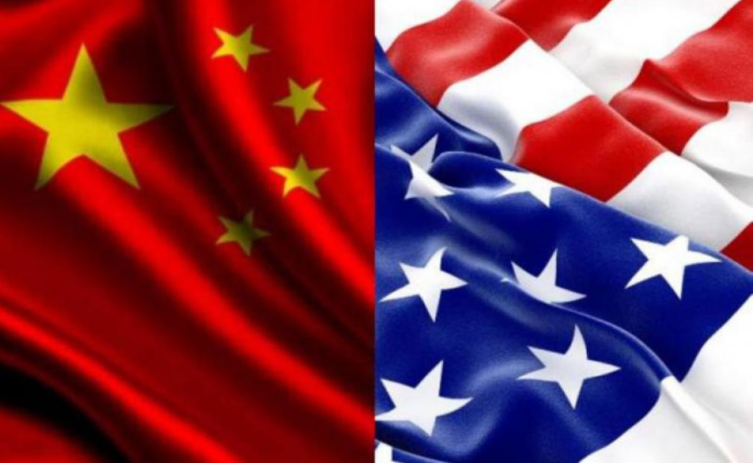 Beijing: The US is looking to set up a combat-ready standing force on Australia's doorstep, an effort seen as a move to counter China's increasing presence in the Indo-Pacific region.

Ely Ratner, the man nominated by US President Joe Biden to be the next assistant secretary of defence said establishing a permanent 'combat-credible forward posture' is essential to the US military's ability to deter aggression from authoritarian powers like China, reports Daily Mail.

It is hoped that the standing force, which Australia would likely be asked to join, would protect Taiwan from being seized by force, the newspaper reported.

He told the Senate Armed Services Committee in Washington last week that nations like Australia, who are at the forefront of Beijing's growing aggression, would need to play a pivotal role in the proposed 'standing force', Daily Mail reported.

"A distributed and resilient forward posture must be combined with new warfighting concepts; modernised, highly capable, and ready forces; and capable allied and partner forces to deter any adversary miscalculation, or to respond if necessary," Ratner said.

China has shown aggressive stance against regions like Hong Kong and Taiwan in recent times.