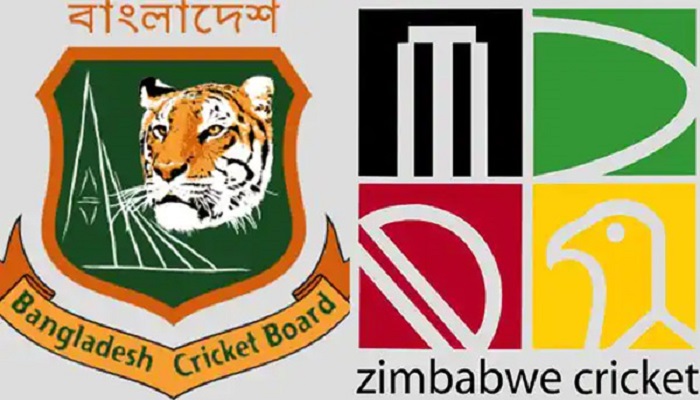 The uncertainty over Bangladesh national cricket team’s tour to Zimbabwe has been quelled finally.

Bangladesh will play a one Test, three ODIs  and as many T20Is during their month long tour in Zimbabwe.

Uncertainty gripped the tour after Zimbabwe government imposed a strict lockdown and stopped all the activities in the country including the sport due to the rising number of Covid-19 cases.

But Akram Khan, the cricket operations chairman of the Bangladesh Cricket Board (BCB), said the itinerary of Bangladesh’s Zimbabwe tour has been finalized and they will leave the country as it was previously scheduled.

“Bangladesh cricket team’s Zimbabwe tour has been finalized. We’ll leave the country on June 28 or 29. As per the previous scheduled, we’ll begin the tour with one-off Test from July 7. There was no change in the schedule,” Akram said here today.

All kind of public gatherings and sports activities are now banned in Zimbabwe due to the new wave of Coronavirus. Shortly after the announcement of strict lockdown in Zimbabwe, BCB chief executive Nizam Uddin Chowdhury said they were confident of the tour.

They are confident about the series,” Nizam Uddin Chowdhury said earlier.