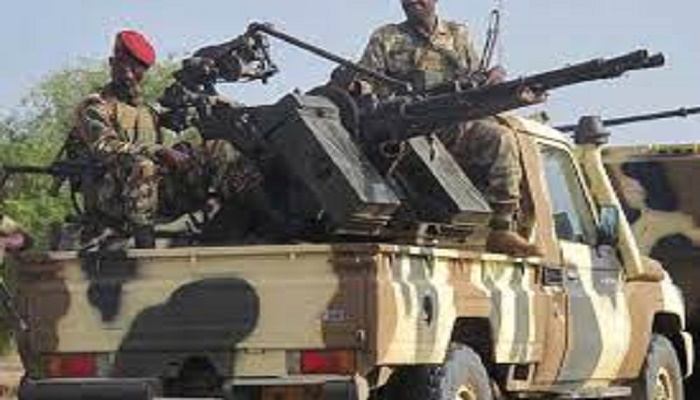 Two soldiers were killed in one incident, in Nguti commune on Friday, the prefect of Koupe-Manengouba, Jean-Marie Tchakui, told AFP.

"There were three soldiers. Two were killed on the spot," said Tchakui. "And one was able to escape although he was wounded",

"Our two soldiers died while on their way back from guarding a factory shut down due to threats by secessionists," he added.

In the second attack, a delegate from the economy ministry in the neighbouring department was killed.

"What is certain is that he was murdered. His body was found," Lawrence Nwafua, prefect of Ndian told AFP.

Another five officials, delegates from various ministerial departments, had been kidnapped in the village of Massole and were still being held hostage, he added.

The Northwest and Southwest regions of the west African nation have seen vicious fighting in the past four years.

Members of the anglophone minority in the country's westernmost provinces have long complained of being marginalised by the French-speaking majority and 88-year-old President Paul Biya, in power for 38 years.

From 2017, their demonstrations devolved into a bloody conflict.

The rebels have extended their violent attacks against police and soldiers to civilians.

UN and international aid groups saying both army troops and anglophone rebels have committed abuses and crimes against civilians.

In the past four years, more than 3,500 people have been killed and over 700,000 have fled their homes to escape the conflict.