Abu Twa-Ha was in hideout for personal reasons: Police 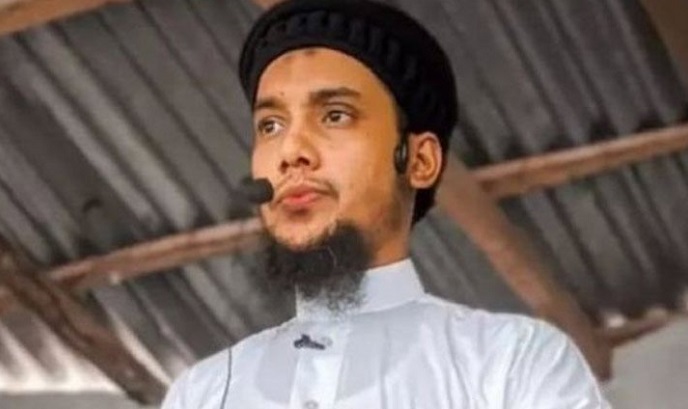 Police said Islamic orator Abu Twa-Ha was in hideout for person reasons as he returned to in-law’s house in Rangpur on Friday a week after going missing.

Twa-Ha along with two associates Abdul Muhit and Mohammad Firoz and car driver Amir Uddin went missing on way to Dhaka on June 10.

Law enforcers came up with the import development as Twa-Ha’s family filed GD apprehending something wrong.

Police are likely to produce Twa-Ha and others before the court for next judicial step.

After being traced, the quartet was taken to police custody for interrogation.

Md Abu Maruf, deputy commissioner of Rangpur Metropolitan Police, said Abu Twa-Ha had been hiding with his associates in a friend's house in Gaibandha for some personal issues.

The orator along with one of the companions returned to his father-in-law's house in Master Para area of Rangpur city around 12:30pm on Friday.