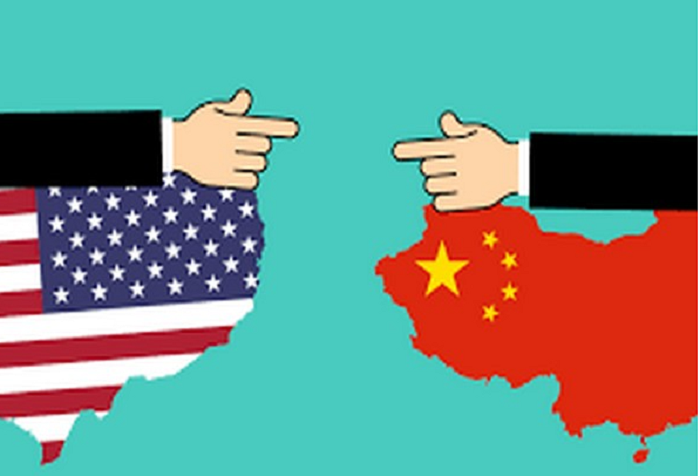 The bill was introduced by Republican Senator John Cornyn and Democratic Senator Christopher Coons would amend the Tariff Act of 1930 to create a new committee at the US International Trade Commission, reported The Wall Street Journal (WSJ).

The committee, led by the US attorney general, would look into the allegation of trade theft waged by a competitor that has the backing of a foreign government. The allegation could be made by the owner of intellectual property who submits statements under oath or by the attorney general's office itself.

The bill would apply to imports of any country, but backers say it comes largely in response to allegations of intellectual property theft by Chinese companies.

"Foreign governments like China make billions of dollars annually by selling goods and technology made from stolen US trade secrets," said Cornyn.

According to WSJ, China has said that it is working protection of intellectual property under the trade pact with the US in 2030.

"Protecting our investors requires swift responses to trade secret misappropriation, particularly when the theft is perpetrated by sovereign powers like China and state-owned enterprises," said Coons.

Stolen intellectual property has been an issue in the US that has long intensified tensions with China, leading former US President Donald Trump to impose tariffs over them.

The proposed legislation comes after current President Joe Biden pressured leaders of both the Group of Seven (G7) wealthy democracies and the North Atlantic Treaty Organization (NATO) to work together to confront China on issues such as forced labour.

Meanwhile, the government of Canada's Alberta province ordered four universities last month to suspend new or renewed partnerships that could be linked to China and the Chinese Communist Party, citing potential theft of Canadian intellectual property.

"I am deeply concerned about the potential theft of Canadian intellectual property and further concerned that research partnerships with the People's Republic of China may be used by Chinese military and intelligence agencies," reads a statement from Alberta's Advanced Education Minister Demtrios Nicolaides.