China hiding virus origin as if its lab made: The Wall Street Journal 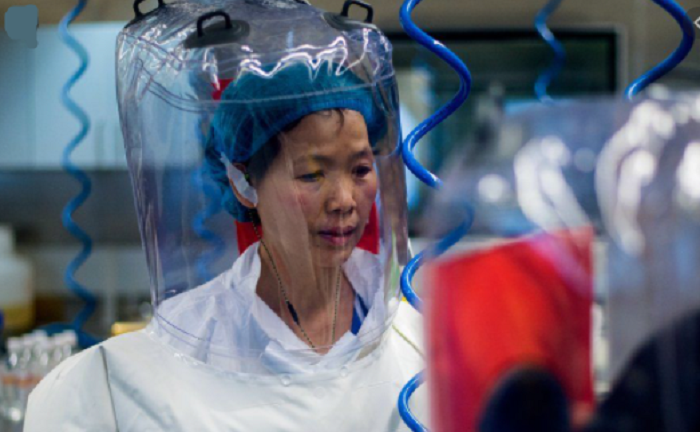 Beijing, China: The Wall Street Journal has raised question about China hiding the origin of the coronavirus. It said, China is hiding the origins as if it’s not naturally caused but lab made.

In the past few months, China’s propaganda strategy towards the new virus has been clear – the elusiveness of its origins, despite this history and China ‘s diligent search, means a foreign source must be considered as likely as a domestic one. However, the emergence of the virus overnight in Wuhan, seemingly without earlier outbreaks or intermediate forms showing up elsewhere, poses a big circumstantial problem for China. These circumstances obviously lend credence to a leak from the Wuhan Institute of Virology.

Despite this, China claims that the virus exploded in Wuhan because it arrived during the October 2019 Military World Games, on the persons of foreign athletes or in frozen foods they brought with them.

The communist country has also pushed quotes from retailers at the Huanan wet market saying it was visited by foreign military personnel who may have spread the virus, testimonies from airport officials about the frozen food’s athletes brought with them, allusions to French media reports suggesting that participants returned with cold-like symptoms, according to WSJ.

Through this, China convinced the World Health Organization (WHO) to mention the military games and frozen-food theories in its own report, which the Chinese state media Global Times cites as evidence for the theories.

According to Jenkins, this theory is awfully convenient when other countries are allowing searches for early victims of COVID and China isn’t. China boldly asserts that it has ‘done what it can do’ to find similar evidence of domestic COVID, before January 2020 and concludes: “If the answer could not be found here, maybe it’s time to find it in other places.”

Admitting error and repudiating a coverup would mean China surrendering the ruling party’s time-tested strategy of shifting blame to foreigners for bad outcomes. From the start, the country’s government was frantic to write a narrative independent of the scientific evidence.

Jenkins recalled the silencing of doctors and the expulsion and jailing of journalists during China’ move to suppress information on the emergence of the virus and said that a second Wuhan, might have meant the end of party rule.

Meanwhile, China’s estrangement from the world is likely to grow with the COVID-origins controversy, wrote Jenkins for WSJ.

The lab leak theory has recently become the subject of renewed public debate after several prominent scientists called for a full investigation into the origins of the virus.

The hypothesis that the virus was accidentally leaked from the lab was largely disregarded by scientists in the early stages of the coronavirus outbreak. China has repeatedly denied that the lab was responsible for the outbreak.

Members of a WHO team that visited China earlier this year hunting for COVID-19’s origins have said they did not have access to all data, driving the continued debate about the country’s transparency, reported Al Jazeera