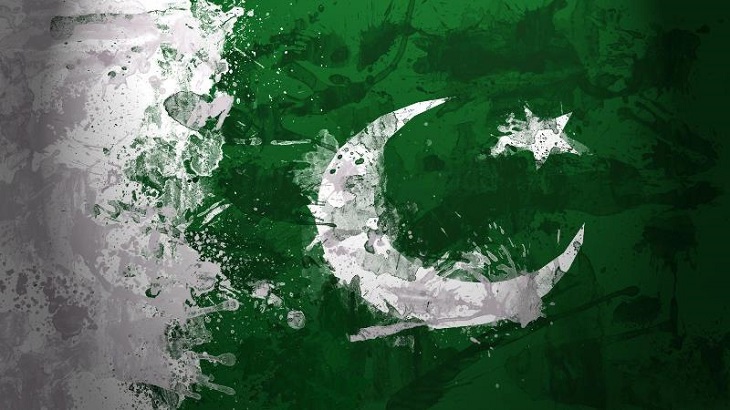 Thousands of Pakistani electricity workers demonstrated on Monday under Lesco Workers Union before Bakhtiar Labour Hall in Lahore city to demand raise in wages and pensions of workers employed in government, semi-government, industrial and commercial sector, banks and media by 30 percent and prevent tragic accidents of line staff due to serious shortage of staff.

The quantum of work is increasing day by day and line staff is not being hired because there is a ban on recruitment for more than five years, they said and called upon the Prime Minister to intervene to halt proposed privatisation of the profitable electricity distribution companies on the behest of IMF, reports The News International.

The privatisation of Karachi Electricity Supply Company had already failed miserably and this was acknowledged by the Supreme Court, they said in the rally, the newspaper reported.

The demonstrators were seen raising national flags and banners in support of their demands.

They demanded the PM develop cheaper sources of energy including hydel and gas thermal power instead of relying on high cost IPPs, the newspaper reported.