The remarkable story of a ring, lost in 1958, that was just returned to its owner 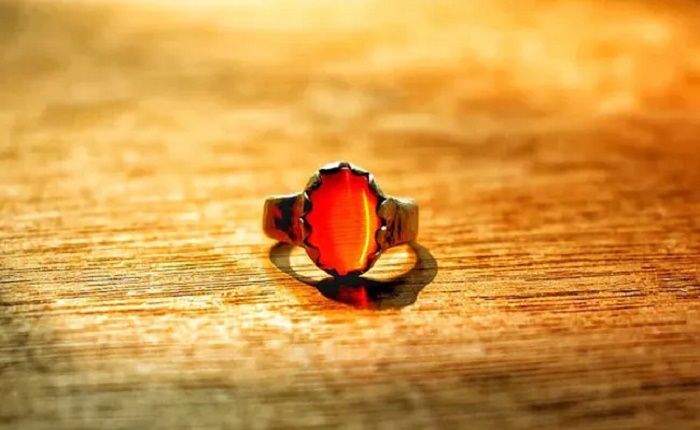 What would you do if you bumped into a vintage collectable that belonged to no one you knew? Many people would prefer preserving it under their own care, but when Mary Jo Orzech of Brockport came across a ring in her ancestral home at Lackawanna last year, she vowed to leave no stone unturned in her search for its owner. The story of this ring travelling all the way from Ms. Orzech's parents' home to its octogenarian owner has been making waves on the internet, with people marvelling at the sheer determination and sleuthing skills of Ms. Orzech, not to mention celebrating the original owner finding his ring back, after more than six decades of it being lost.

It was a class ring, with a blue stone and the initials "ELD" engraved into it. Armed with this barebones information, the State University of New York at Brockport librarian embarked on a pursuit of the original owner of the ring.

Like a professional detective, she tried looking for leads in the 1955 yearbook of Lackawanna High School and in the student registers of the school but both her attempts went to vain because not only was there no yearbook in the town library, but the school was also shut down on account of the COVID-19 pandemic.

However, the key to solving this case was in the hands of a former librarian of the Lackawanna High School, Susan Palumbo, who could procure the 1955 school yearbook and confirm that there was a student in the batch by the name Eugene Darmstedter.

Ms. Orzech then tracked him down and found out that he is currently a resident of Lackawanna himself and used to be a firefighter in their town. Mr. Darmstedter, now in his 80s, was overjoyed to get the ring back. He told television channel WGRZ that he had lost the ring in 1958 while playing ball at Ridgewood Village, and he couldn't find it even after looking for it.

Needless to say, this heart-warming story has garnered a lot of positive attention from the internet. People lauded Ms. Orzech in the comments of her Facebook post, congratulating and thanking her.

Darlene Stack Urbanek said, "What a wonderful story. Kudos to you Mary Jo for following up and finding the owner," while Pam Warren DeCesare commented, "Just saw the story on the news! Very cool that you were able to return the ring!".