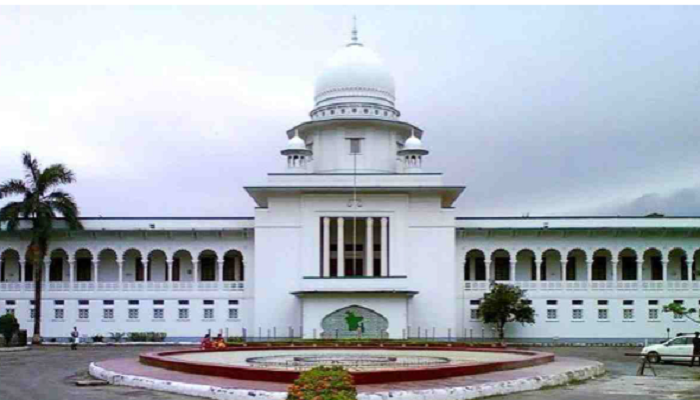 The High Court on Tuesday ordered a judicial inquiry into how 60 acres of agricultural land were illegally grabbed from their real owners at Muhuripar of Cox’s Bazar district.

The judges asked the chief judicial magistrate of Cox’s Bazar  to submit the probe report of the inquiry within two months.

They also ruled status quo on the possession of the land until further order.

Besides, the HC also wanted to know why the inaction and failure of the government's defendants to prevent illegal occupation of land in Muhuripara would not be illegal.

ASK submitted the writ as a public interest litigation to the HC in March 14 of this year seeking its directives from the authorities concerned to recover the 60 acres of agricultural land from the illegal land grabbers .