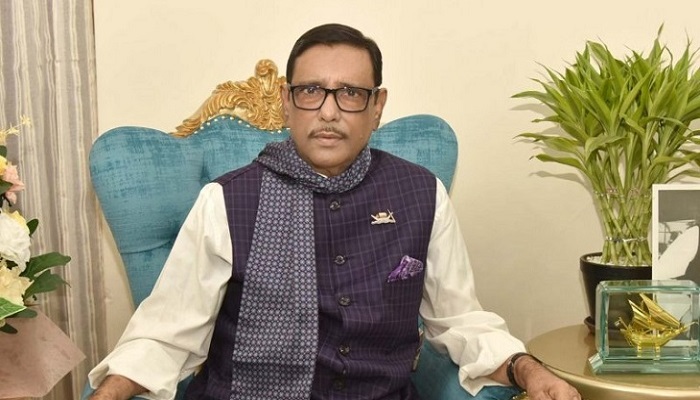 “Some persons’ date of birth in certificate is different from original one. But my question is to BNP leaders how can a person (Khaleda) have five dates of birth,” he said.

He said the celebration of fake birthday by cutting cake in a festive manner out of the blue on the most shocking day of the nation- the National Mourning Day- is a nasty example of BNP’s politics of vengeance and falsehood.

Mentioning that the confusion over Begum Khaleda Zia’s birthday should be removed, he said BNP must prove whether Khaleda Zia’s original birthday is on August 15 or not.

BNP started fake birthday celebration on August 15 after assuming power which is tantamount to disgracing the National Mourning Day, he said.

He said BNP has proven that the party founder Ziaur Rahman was involved with the assassination of Father of the Nation Bangabandhu Sheikh Mujibur Rahman.