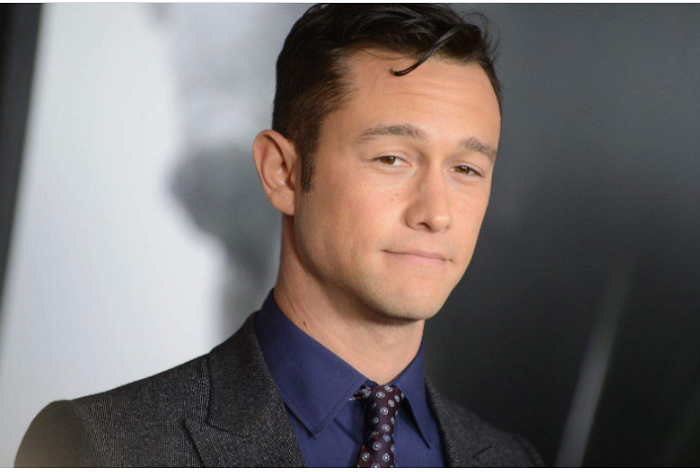 Joseph Gordon-Levitt wants his Bangladeshi fans to help him with a new project.

“Inception” star Joseph Gordon-Levitt asked his fans to upload photos of Bangladesh for his new untitled project on Sunday, June 14.

The actor is the founder of Hitrecord, which is a collaborative media platform, launching short films, DVDs, and books. He often encourages his fans to contribute to his projects by uploading their own works on the platform’s official website.

The link in the “Looper” actor’s post on Sunday will take his Bangladeshi fans to Hitrecord’s website where they can upload their photos.

The actor’s projects such as “HitRecord on TV” and “Create Together” bagged two Primetime Emmy Awards in the Outstanding Interactive Program category.

Joseph Gordon-Levitt is best known for his performances in Brick, 500 Days of Summer, Inception, The Dark Knight Rises, Looper and others.