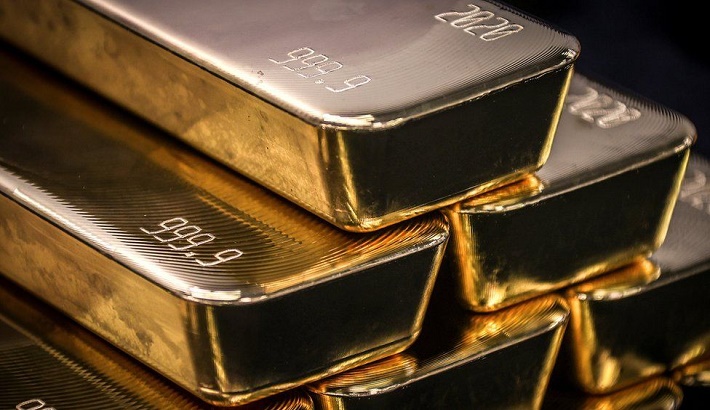 Indonesian police are looking into the sudden death of an official who fought against a controversial gold mine, following calls for an investigation.

Rights groups say his death falls into a pattern of violence of people threatened for standing up for environmental rights.

But police say an initial autopsy points to a natural death.

The 58-year old politician appeared in good health before his flight on Bali island, but 20 minutes into the flight began feeling dizzy, according to his aide travelling with him.

He was declared dead on arrival at the Sultan Hasanuddin International Airport in Makassar city.

Mr Hontong had been a strong critic of a 42,000 hectare gold mine project on his island.

Mining firm PT Tambang Mas Sangihe had received the concession for the mine in January but the opponents of the project say it threatens the islands forests, birds and the water supply to the islanders.