JS passes bill to ensure proportionate use of iodine in salt, regulate market 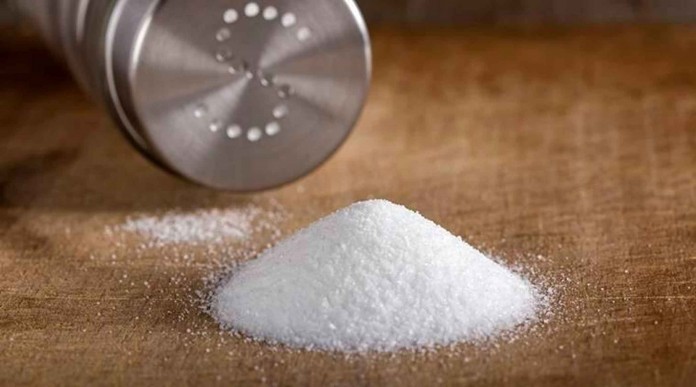 The Iodised Salt Bill, 2021 was passed in Parliament on Monday, aiming to ensure proportionate use of iodine in salt and regulate the salt market in the country.

The Bill was passed by voice vote when Industries Minister Nurul Majid Humayun Mahmud placed it.

Under the proposed law, a 14-member national salt committee, headed by the Industries Secretary as its chairman, will be formed to oversee production, processing, refining, storage, transportation and marketing of salt, ensuring iodine use in salt, supply of iodine to the salt factories, regulating salt import, as well as to place recommendations over salt management policy.

There will be a separate cell under the Industries Ministry to ensure the proportionate mixing of iodine in salt.

If anyone wants to produce, process, store, import, supply salt or set up a salt factory, the concerned person will have to get registered under the proposed law.

It would be considered an offense if anyone to tries to import, produce, market or stock salt without registering beforehand.

If anyone produces, processes and imports salt and runs iodised salt factory without registration, or doesn’t maintain the standard, the person will be sentenced to one to three years of jail and fined Tk 50,000- Tk 15 lakh or both.

The law violators can be punished through mobile courts.

According to the bill, During the past decades, Bangladesh has done a remarkable job bringing down the numbers of goitre and thyroid disease.

In the mid-1990s, around 47 percent of population suffered from goitre. Today, that number has fallen well below 6 percent.