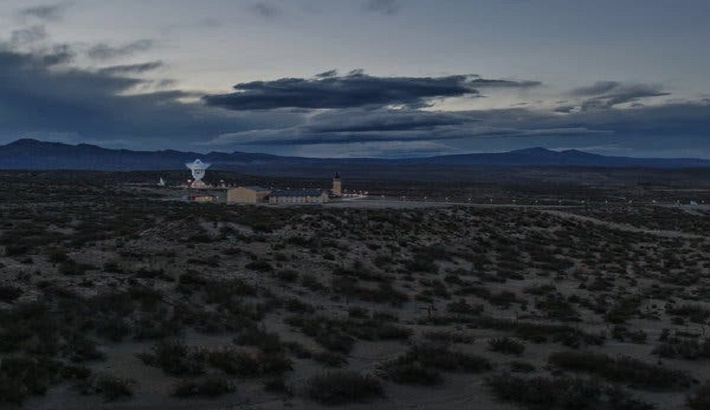 On Monday last week, a formation of 16 Chinese People’s Liberation Army (PLA) warplanes flew over the South China Sea near Malaysian Borneo and intruded into the airspace of Malaysia’s exclusive economic zone. Although it was not the first incursion into Malaysian airspace by Chinese military aircraft, it was the first time such a large formation had been dispatched by China.

It was yet another worrying indication that Beijing senses an opportunity to aggressively shape the post-COVID-19 world in its own image and has stepped up its plans to expand the frontiers of its empire well beyond the limits of its “nine-dash line” territorial claim, which covers about 90 percent of the South China Sea.

Chinese coast guard vessels frequently probe Malaysia’s economic zone off Malaysian Borneo — a carbon copy of the salami-slicing modus operandi that Beijing employs toward other nations in the region, including Taiwan, Brunei, the Philippines and Vietnam.

In an interview with the broadcaster Voice of America, Alexander Vuving, a professor at the Daniel K. Inouye Asia-Pacific Center for Security Studies in Hawaii, said: “I think it’s another slice in the salami. China’s end goal in the South China Sea is to control the water and the skies, so every day they advance a little.”

Yet despite all that has occurred over the past decade — peppering the South China Sea with military bases, imposing national security legislation on Hong Kong in contravention of the 1984 Sino-British Joint Declaration, enacting domestic legislation to provide a legal basis for a military invasion of Taiwan, instigating clashes with the Indian troops on the India-China border and so on — many veteran China hands, in Taiwan and abroad, still cling to the notion that Beijing is simply bluffing and has no intention of using force outside of its borders.

On March 9, US Navy Admiral Philip Davidson, then-commander of US Indo-Pacific command, said that the threat of a Chinese assault on Taiwan is “manifest during this decade, in fact, in the next six years.” Some China analysts said that this was “hyping” the nature of the threat and doing Beijing’s work by eroding Taiwan’s confidence in its ability to defend itself.

The counterpoint to this argument is that Chinese President Xi Jinping (習近平), now firmly ensconced as an emperor figure, is still an unknown quantity, despite having been in power for nearly a decade, and has surrounded himself with a shadowy quorum of hardline advisers and yes-men.

In recent speeches, Xi has repeatedly instructed the PLA to “prepare for war” as he prances around in military fatigues, despite not having a military background. Perhaps he means what he says. There are other ominous signs as well.

In 2013, PLA Navy Rear Admiral Luo Yuan (羅援) said that Japan’s Ryukyu and Okinawa Islands historically belong to China, and in 2019 suggested that China could “sink a couple of US aircraft carriers” and kill “10,000 US sailors” to deter the US from “meddling” in the South China Sea.

In 2018, Beijing published a strategy paper asserting that China is a “near-arctic state.” This aggressive posturing should ring alarm bells.

China is engaged in a massive military buildup, the likes of which have not been seen since the 1930s. Surely these incidents call for a little curiosity and a bit of an investigation into what Beijing might want to do with its enhanced military.