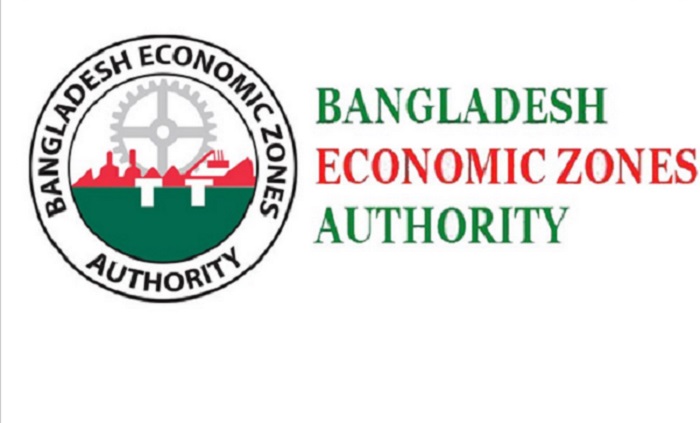 Economic zones, a landmark initiative of the government to support planned industrialisation, have been flourishing fast with a surge in investment proposals from local and foreign investors.

So far, investment proposals of $40 billion from local and foreign investors have been placed with Bangladesh Economic Zones Authority (BEZA) for the government economic zones across the country.

Of the total proposals, investments of around $24 billion have already been confirmed, sources at BEZA said.

Of the total confirmed investment proposals, around $23 billion investment has been confirmed for the country’s biggest economic zone Bangabandhu Sheikh Mujib Shilpanagar (BSMSN).

Around 30 business groups have already started development work of their industrial units and ready to go into operation.

In addition, employment opportunities for another 8 lakh people will be created.

BSMSN emerges as the next industrial hub

The largest Economic Zone in the public sector 'Bangabandhu Sheikh Mujib Industrial City' is being developed in Mirsarai, Sonagazi and Sitakunda Upazilas on 30,000 acres of land as a planned and modern industrial zone.

BSMSN has already received investment proposals of around $35 billion of which $23 billion has been confirmed.

Work of establishing 28 industries is underway in BSMSN and two companies are ready to go for operation in next month, added the BEZA Executive Chairman.

Besides, companies like BSRM, Confidence Power Holdings,Delta Pharma, Frontis Group, Asia Composite Mills, KA design and some others are waiting for final approval.

Some 41 apparel manufacturers have got allotment of industrial plots at BSMSN to establish garment factories in the park.

Development of other Economic Zones in progress

Despite the growing demand for investment in the economic zones, entrepreneurs said that a lack of utility services to the industries has emerged as a major impediment towards the development of industrial units.