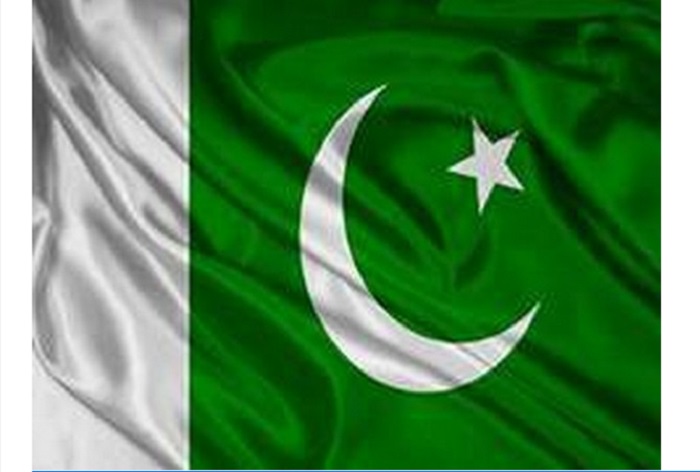 Peshawar [Pakistan], June 8 (ANI): In a bid to resolve the contemporary issues being faced by the country, two major Opposition parties including Pakistan Peoples Party (PPP) and Awami National Party (ANP) have decided to take nationalist political parties and associations along.

Keeping in view the significant national security issues, the leaders from both parties have agreed to contact democratic, leftist groups, associations and nationalist political parties in order to devise an "effective future plan" in that regard.

They insisted that failure of the existing 'hybrid system' had increased the challenges to national security and it was time efforts were made for the country's survival, reported Dawn.

The PPP and the ANP parted ways with the PDM in March after the alliance issued show-cause notices to the parties' leadership for deviating from a decision with regard to the appointment of the leader of opposition in the upper house of the parliament. (ANI)