Colonial Pipeline: US recovers most of ransom, justice department says 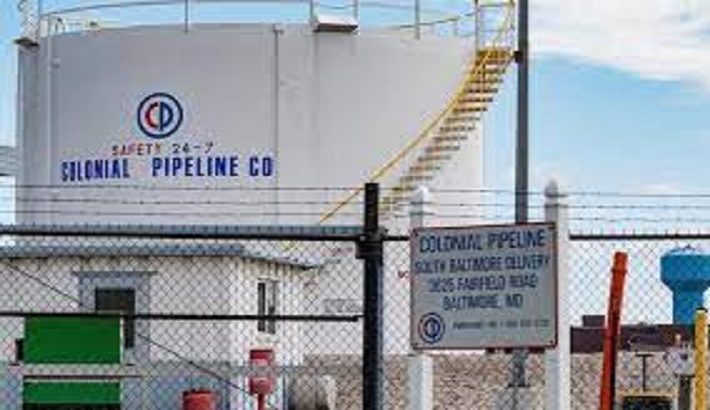 The US has recovered most of the $4.4m (£3.1m) ransom paid to a cyber-criminal gang responsible for taking the Colonial Pipeline offline last month.

According to the firm, the pipeline carries 45% of the East Coast's supply of diesel, petrol and jet fuel.

On Monday, Deputy Attorney-General Lisa Monaco said investigators had "found and recaptured" 63.7 Bitcoin worth $2.3m - "the majority" of the ransom paid. Since the ransom was paid the value of Bitcoin has fallen sharply.

The US government has since urged companies to increase security measures against ransomware attacks like this.

Colonial Pipeline took itself offline on Friday (May 7) after the cyber-attack.