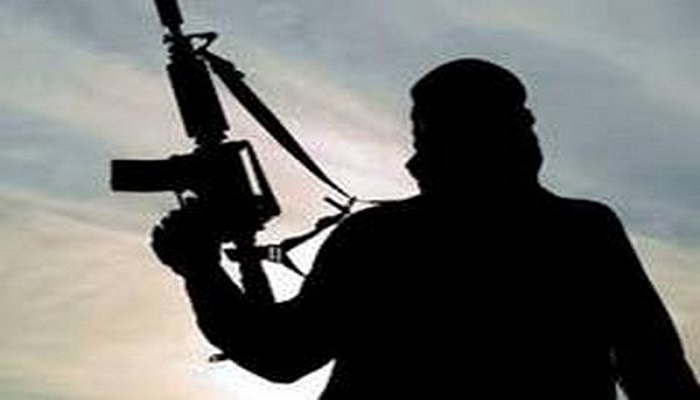 Taliban on Friday refuted the UN Monitoring Team’s report that the Taliban and Al-Qaeda remain closely aligned and show no indication of breaking ties and said it is compiled from “false information” provided by enemy circles and has exploited the position of the United Nations Security Council (UNSC).

“We reject this report. Regrettably, it is compiled from false information provided by enemy circles and has exploited the position of the United Nations Security Council,” the Taliban spokesperson said in a statement.

Pinning the blame on the UN, the terrorist group said, “Release of such partisan reports calls into question the impartiality of UNSC and damages its international credibility.”

This statement comes after the findings on the status of Taliban-controlled and contested districts were presented by the Analytical Support and Sanctions Monitoring Team in a report.

The report issued on June 1, said that a significant part of the leadership of Al-Qaida resides in the Afghanistan and Pakistan border region, alongside Al-Qaida in the Indian Subcontinent.

Biden administration plans to withdraw troops from Afghanistan by September 11. As part of a peace deal signed between the former Trump administration and the Taliban had vowed to instruct its members “not to cooperate with groups or individuals,” TOLO news reported.

According to UN member states, “Al-Qaeda maintains contact with the Taliban but has minimized overt communications with Taliban leadership in an effort to “lay low” and not jeopardize the Taliban’s diplomatic position vis-a-vis the Doha agreement.”

The report said that “Member States reported that a significant part of Al Qaeda leadership remains based in the border region of Afghanistan and Pakistan, where the core is joined by and works closely with Al Qaeda in the Indian Subcontinent.”

“The primary component of the Taliban in dealing with Al-Qaida is the Haqqani Network. Ties between the two groups remain close, based on ideological alignment, relationships forged through common struggle and intermarriage,” the report said.

The Taliban has begun to tighten its control over Al-Qaida by gathering information on foreign terrorist fighters and registering and restricting them, it said.

Currently, the violence in Afghanistan is at its highest as the US and NATO continue to pull out troops from the worn-torn country.