The government has a plan to construct some satellite cities in Dhaka and elsewhere in the country to ensure planned urbanisation and provide all civic facilities, including housing for citizens.

The government has a target of ensuring housing for all marginalised and homeless people as well as to increase the housing facilities for the government officials and employees from eight percent to 40 percent.

He said, “Promised by the Prime Minister, steps have been taken to build four satellite cities in the vicinity of Dhaka, considering its growth. Moreover, there are plans to build Bangabandhu Satellite City at both ends of the Padma Multipurpose Bridge.”

Promising for housing for all the landless and homeless, he said, “A total of 37,254 climate refugee families have so far been rehabilitated across the country under the Guchchhgram-II project.

Speaking about modernising megacities and planned growth, Kamal said, “The preparation of ‘Detailed Area Plan (DAP)’ by RAJUK for the period of 2016-2035, and of ‘Chattogram Metropolitan Master Plan’ by Chattogram Development Authority for the period of 2020-2041 is underway. Similar master plans will be prepared for other major cities.”

He also stated that with the implementation of these plans, quality urban life will be ensured as there will be development of sewerage, elimination of water logging, elimination of traffic congestion, and reduction of environmental pollution.

Speaking to the Daily Sun, Vice-president of Bangladesh Institute of Planners Muhammad Ariful Islam thanked the government for thinking about new satellite cities and urged it to develop these as an individual and self-dependent city.

Ariful said, “In the planning concept by satellite city, we mean a depended city on a big city. The government is thinking about new satellite cities around Dhaka and both ends of the Padma Bridge, it is a good idea. But we have to cautious so that the satellite cities don’t be a burden on Dhaka.”

He suggested the government develop self-dependent satellite city in all aspects, including medical care, education and employment.

Thanking for taking initiatives to design master plan for four major cities  of the country, the planner also urged the government for making master plan for  all eight divisional cities and gradually for the whole country for the planned growth. 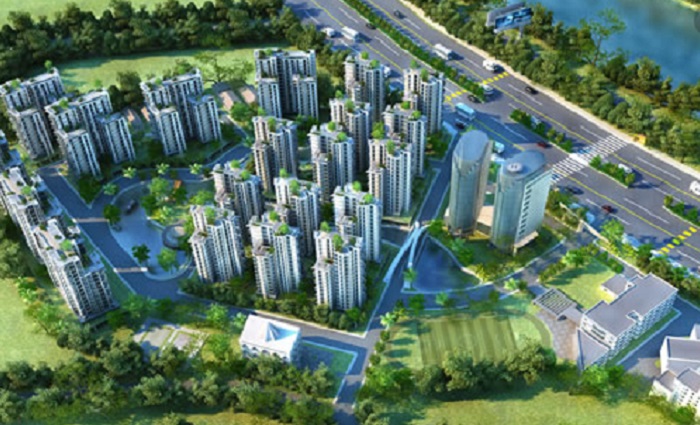 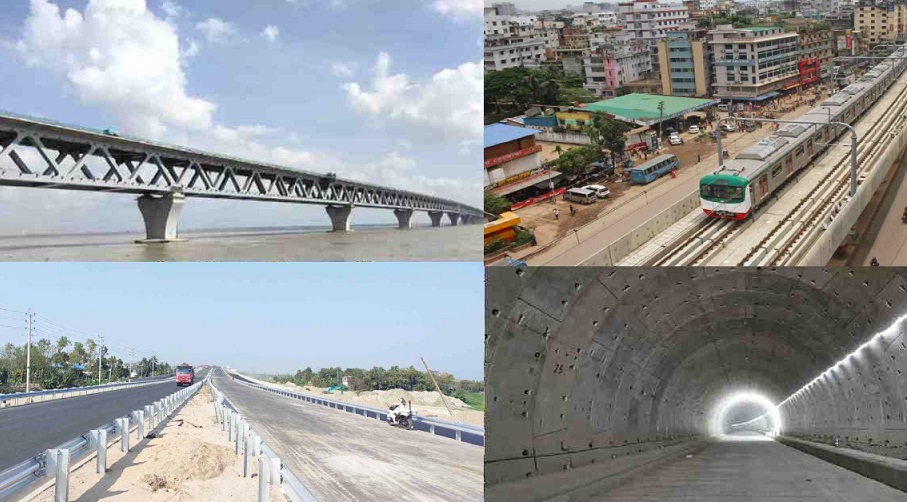 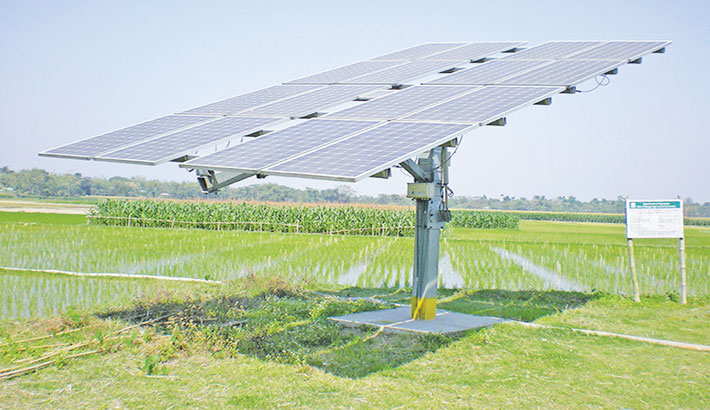 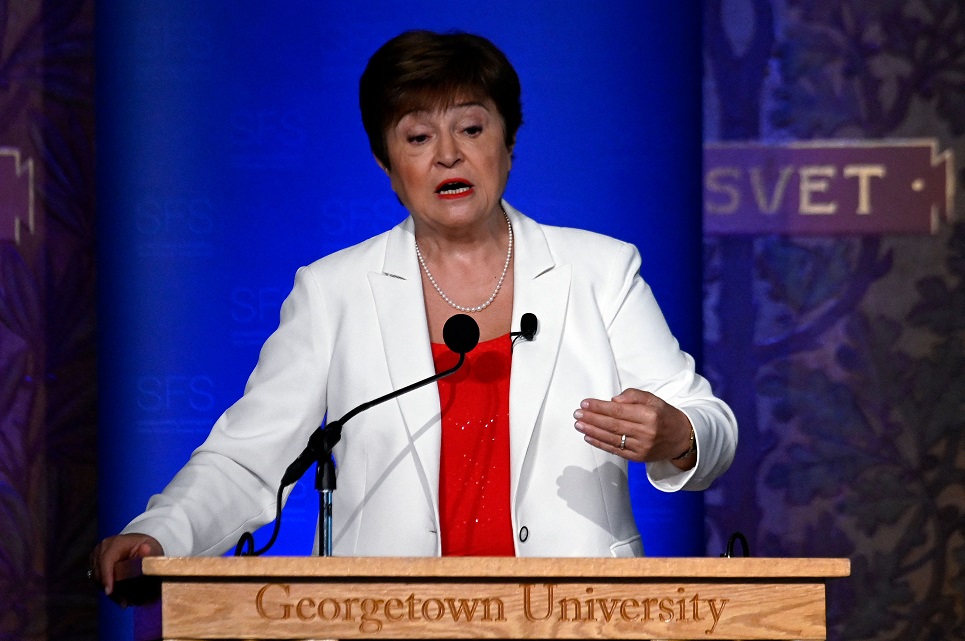