Vaccination for all to help achieve GDP target: DCCI 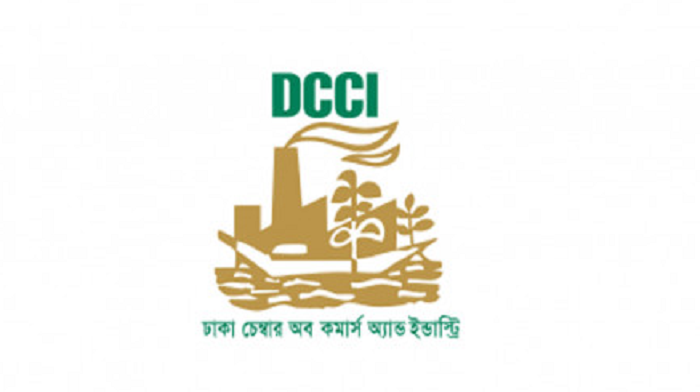 Dhaka Chamber of Commerce and Industry (DCCI) has said the country needs to control Covid transmission and ensure vaccination for all if the government wants to achieve the targeted 7.2 percent GDP in the proposed budget.

In its initial reaction, the chamber body said the budget is a big one with an aim to economic recovery and effort to balance between lives and livelihood.

This year’s budget is 12.43% bigger than the revised budget of the last fiscal. In order to achieve the targeted GDP, all aspects of economy have to perform better which is challenging given the world-wide economic scenario, said the DCCI.

The budget tried to keep a balance between lives and livelihood, it said but the government may rethink the revenue target as it would be a great challenge to implement such a big budget considering the overall Covid situation.

The DCCI said the government has given importance to most of the proposals of DCCI especially increasing time limit for income tax and vat return, reducing corporate tax and other taxes, engaging government owned schedule banks in SME financing, reducing advance tax on import of raw materials, increasing expenditure in the health sector and more allocation in the social safety net aiming to employment generation.

In the proposed budget, mitigating revenue shortfall, financing and ADP implementation are the biggest challenge, it said.

Since the proposed budget is an expensive one, it is more or less reflecting an inclusive approach through its indication to increase investment, fiscal incentives to the businesses, increased allocation in the health and social safety net programme and focus on economic recovery, said the DCCI.