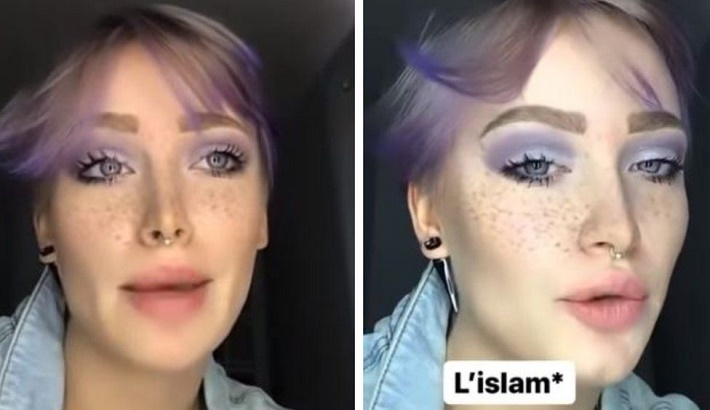 Thirteen people will go on trial over online abuse against a French teenager who posted videos critical of Islam.

Ten men and three women aged between 18 and 30 are due to appear in court in Paris on Thursday, with eight accused of making death threats.

Mila has received 100,000 hate messages after an Instagram video in which she criticised Islam went viral, her lawyer says.

She posted another video on TikTok in November.

Mila, who was 16 when she posted her first video and has now turned 18, is identified only by her first name in France. Her story has revived debate about freedom of speech, as well as protection for schoolchildren from online bullying.

A schoolteacher was murdered last October close to his school near Paris, days after showing caricatures of the Prophet Muhammad to a class discussing freedom of expression.