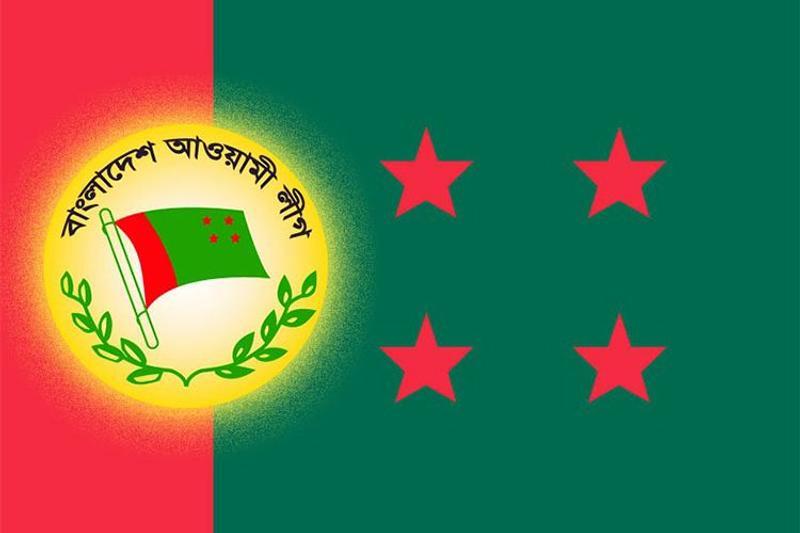 The ruling Awami League will start the sale of nomination forms for bypolls to the parliamentary constituencies of Dhaka-14, Sylhet-3 and Cumilla-5 from Friday.

Aspiring candidates will be able to collect the forms from Awami League President Sheikh Hasina's political office in Dhmonadhi between 11am and 5pm, the party said in a release.

The party has also asked the aspiring MP candidates to strictly adhere to all Covid-safety protocols during the collection and submission of the nomination forms, the sale of which will continue till June 10.

The party has also instructed all the aspiring MP candidates to carry their National Identity Card (NID).

The three parliamentary seats became vacant due to the deaths of the respective MPs. Sylhet-3 MP Mahmud Us Samad died on March 11, Dhaka-14 MP Aslamul Haque on April 4 and Comilla-5 MP Abdul Matin Khasru passed away on April 14.

As voting in these parliamentary constituencies could not take place in the first 90 days due to the Covid-induced lockdown in the country, the bypolls are slated for next month.

According to the schedule announced by the Election Commission, the bypolls to the three constituencies will be held on July 14.