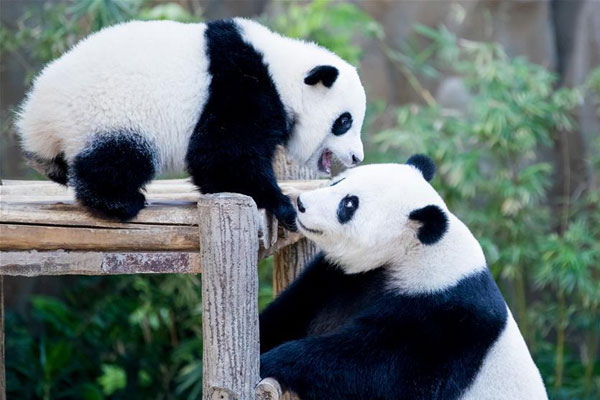 Giant pandas Liang Liang and Xing Xing have welcomed another cub to their family at Zoo Negara.

“The gender of the cub has not yet been identified as it is still under the close care of its mother and we cannot come too close,” Perhilitan said in a statement.

It said Zoo Negara staff would continue to monitor and supervise Liang Liang and the cub over the next 24 hours.

Perhilitan said the birth of a third giant panda was another milestone for the zoo’s conservation efforts under the Malaysia-China Giant Panda International Conservation Agreement signed in 2012.

Nuan Nuan returned to China in November 2017 after turning two years old. Yi Yi, who turned two on Jan 4 last year, was supposed to be sent back to China in April last year but her return was postponed due to Covid-19 restrictions.

The agreement is for China to loan a pair of giant pandas to Malaysia for 10 years.